Info
Alpha Coders 1 Wallpapers 13 Images
Interact with the Movie: Favorite I've watched this I own this Want to Watch Want to buy
Movie Info
Synopsis: Cube Zero is the third film in the trilogy yet this time instead of a film about people trapped in a deadly cube trying to get out we see it from the eyes of someone who is controlling the cube and the torture of the victims inside. When the nerd can’t stand to see a woman suffer he himself enters the cube to try and save her. 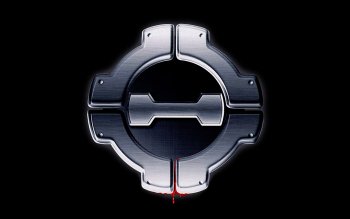 From Beyond
Timecop: The Berlin Decision
The Deaths of Ian Stone
My Name Is Bruce

The Oxford Murders
C.S.A : The Confederate States of America
Interstate 60: Episodes of the Road
Pi