Movie Abyss Hell on the Battleground 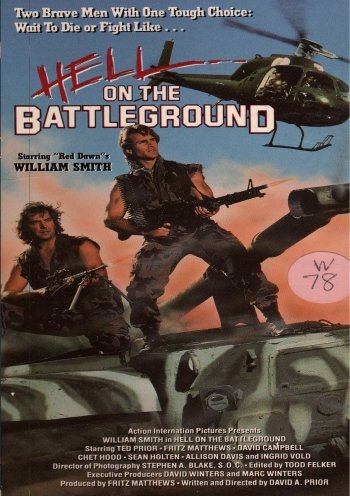 Hell on the Battleground

Info
Alpha Coders 1 Images
Interact with the Movie: Favorite I've watched this I own this Want to Watch Want to buy
Movie Info
Synopsis: Vietnam: The battle-tested Seargents Casey and Lance have to accompany a young Lieutenant and a group of newly arrived teenage soldiers on a practice trip in the jungle. But the trip turns bloody serious when they are discovered by Russian scouts and have half a company follows hot on their heels.


Tagline: Two Brave Men With One Big Choice: Wait To Die, or Fight Like... 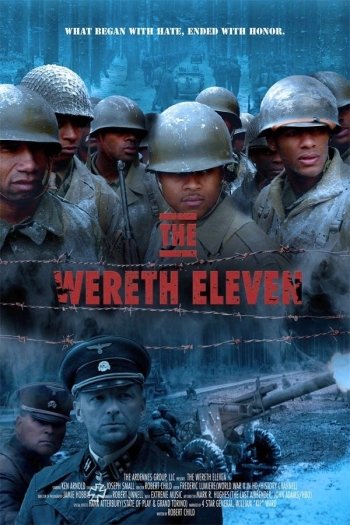 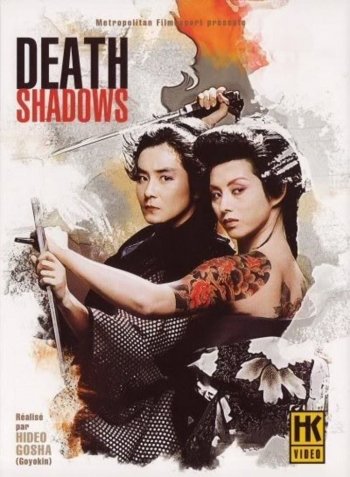 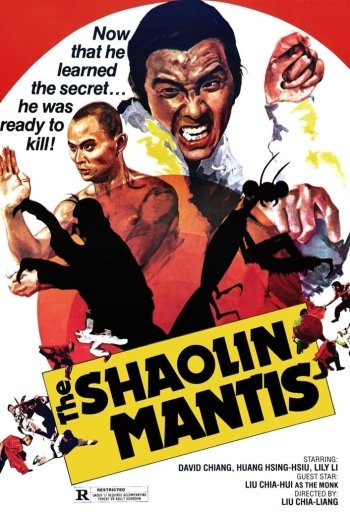 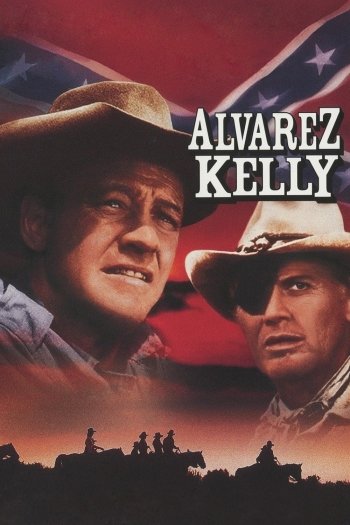 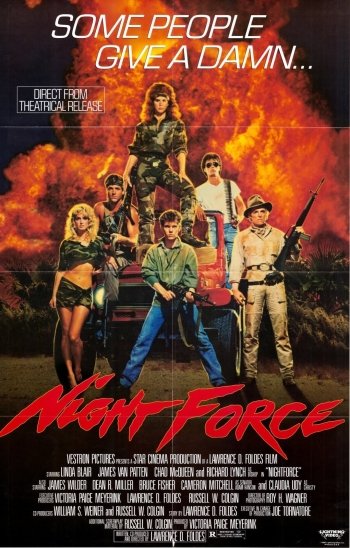 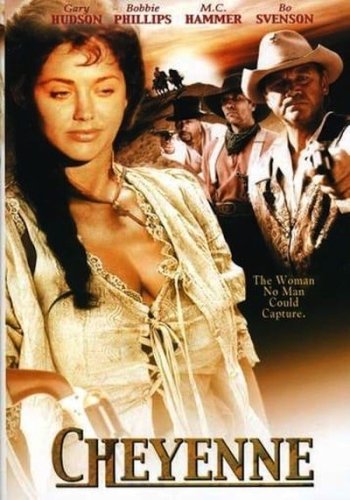 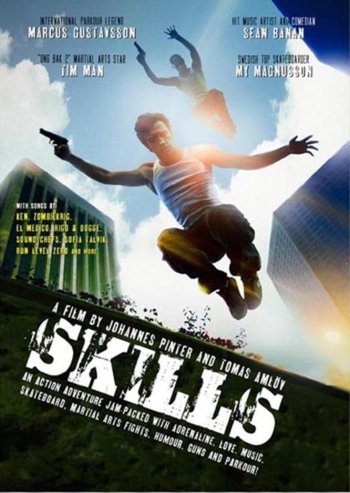 Skills
Tactical Assault
Hitman in the Hand of Buddha