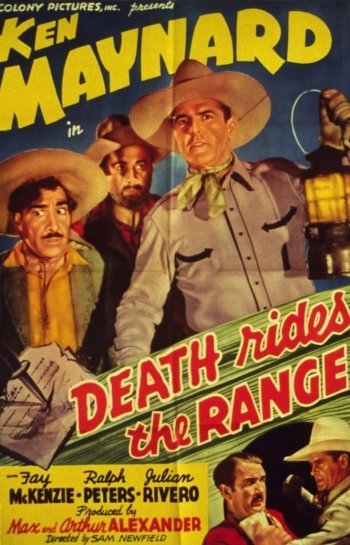 Info
Alpha Coders 1 Images
Interact with the Movie: Favorite I've watched this I own this Want to Watch Want to buy
Movie Info
Synopsis: The otherwise standard Ken Maynard western Death Rides the Range is distinguished somewhat by a topical slant. The plot concerns a group of spies from an unnamed foreign country (gee, they sure sound German) who head westward to undermine American morale. Into this malaise wanders Maynard, supposedly a rootless cowpoke but in reality an FBI agent. Things begin to heat up when the villains lay claim to a helium well on the property owned by heroine Fay McKenzie. The film's silliest moment occurs in mid-stream, when chief villain Charlie King begins beating up everyone within arm's length, with nary a scratch on his own person. 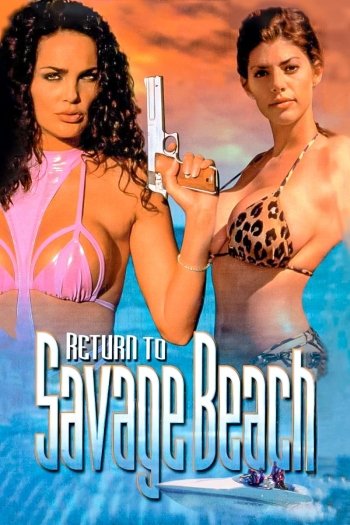 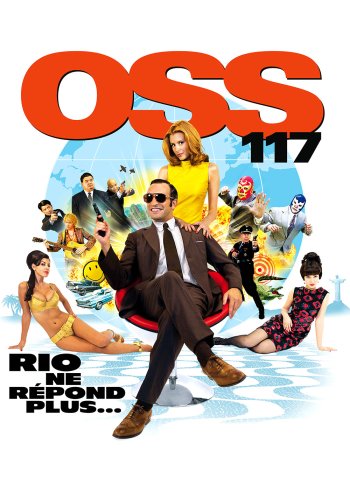