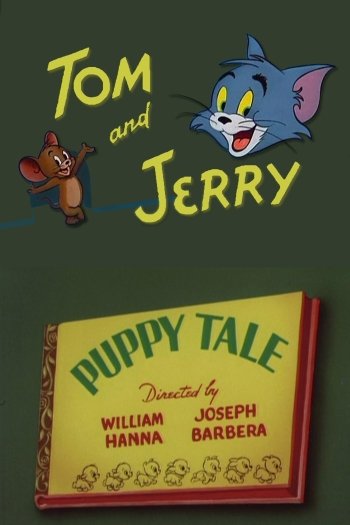 Info
Alpha Coders 1 Images
Interact with the Movie: Favorite I've watched this I own this Want to Watch Want to buy
Movie Info
Synopsis: Jerry rescues a bag of puppies from the river. Most of them run away as soon as Jerry releases them, but one stays behind. Jerry tries to get rid of it, but ultimately takes pity and invites the frisky runt inside, where he has to hide it from Tom, who keeps throwing it out. A thunderstorm starts, and Tom takes pity on the pup, goes out looking for it, and falls into the river himself, where Jerry rescues him.