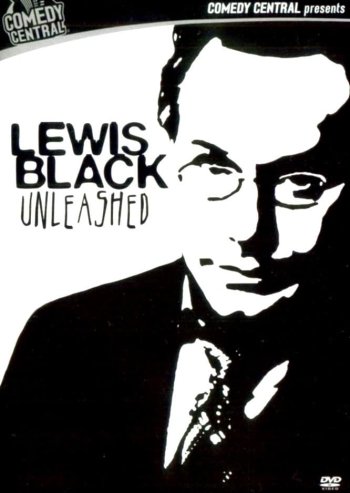 Info
Alpha Coders 1 Images
Interact with the Movie: Favorite I've watched this I own this Want to Watch Want to buy
Movie Info
Synopsis: Comedy Central's jittery, apoplectic commentator on all things absurd in politics and culture is superb on this disc's collection of four half-hour cable specials and bonus features. Fans and newcomers get a chance to see how much the comic has grown since his delightful 1998 show, in which Black characteristically sputtered this bit of social-scientific criticism: "It's absolutely stupid that we've lost the ozone layer. We've got men, rockets, Saran Wrap--fix it!" Black attacks Bill Clinton for obscuring the meaning of infidelity ("If curling is an Olympic sport, oral sex is adultery!"), Y2K hype, flu shots, America's power elite, Ross Perot ("He's the kid in Deliverance all growed-up!"), and even delivers a "Taxes 101" college lecture ("What would help IRS forms? Verbs!"). Bonus features include Black's "Indecision 2000" inserts--caustic commentary about the last Republican and Democrat conventions--for Jon Stewart's show. Highly entertaining stuff. 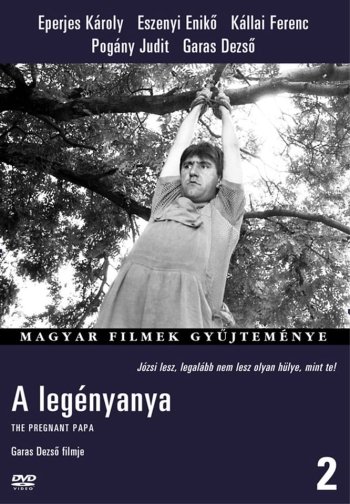 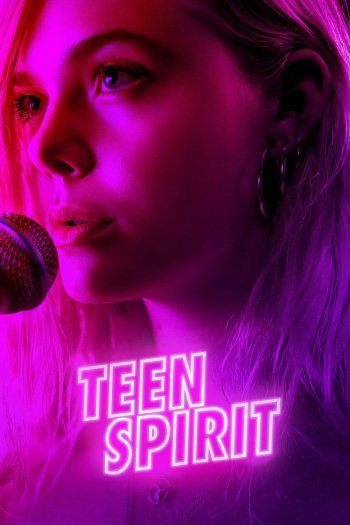 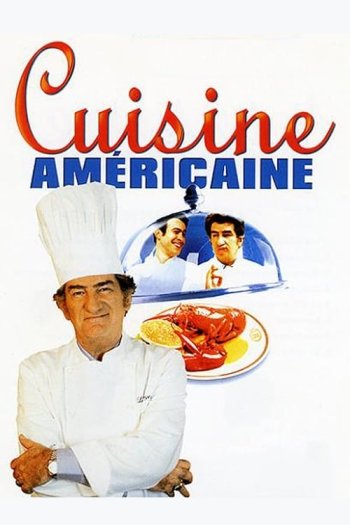 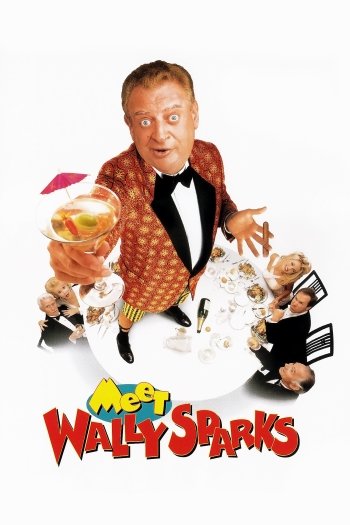 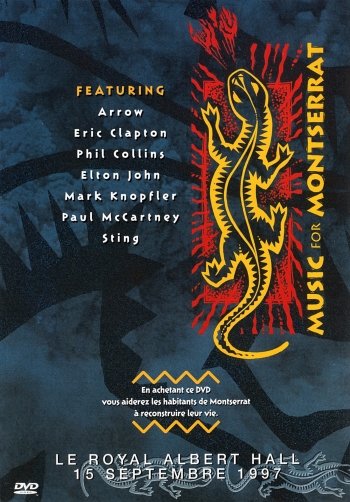 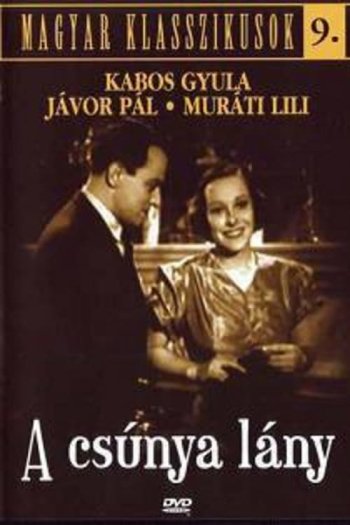 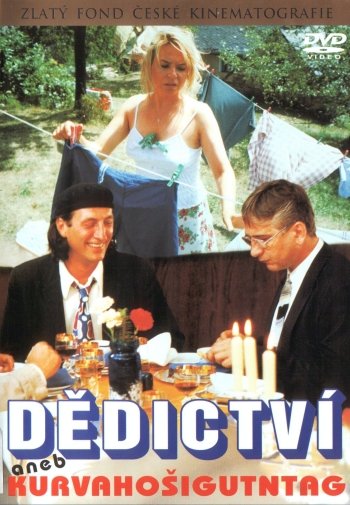 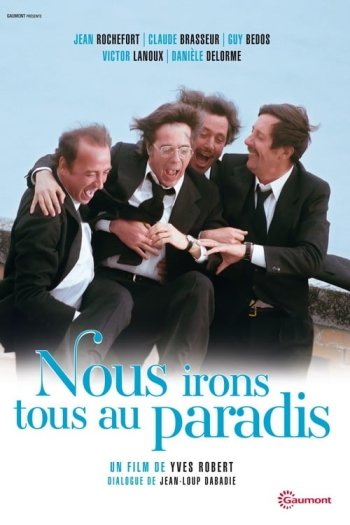 We Will All Meet in Paradise 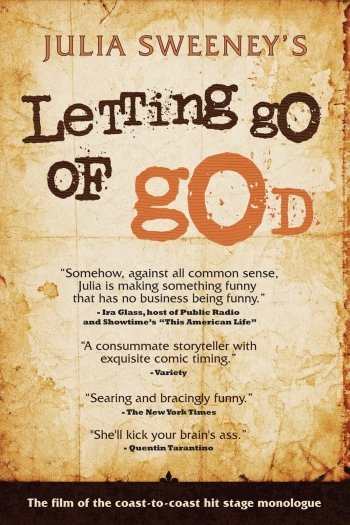 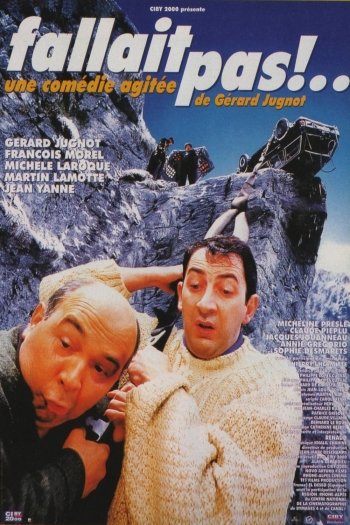 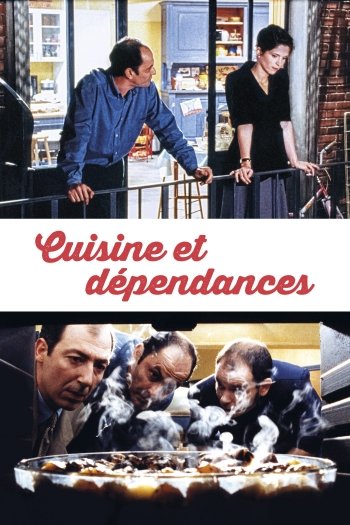 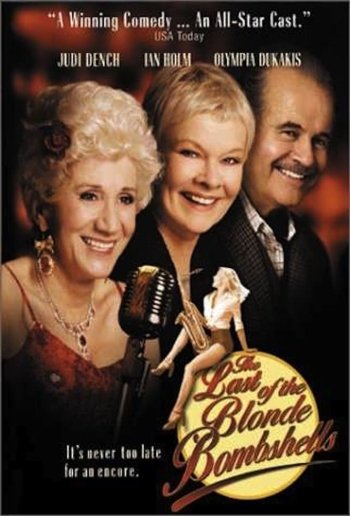 The Last of the Blonde Bombshells