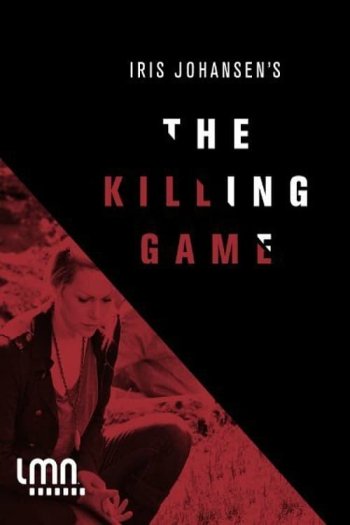 Info
1 Images 4 Gifs
Interact with the Movie: Favorite I've watched this I own this Want to Watch Want to buy
Movie Info
Synopsis: Eve Duncan is contacted, 10 years after the disappearance and murder of her 7-year-old daughter Bonnie, by a man claiming to be her killer. Taunted by his clues about Bonnie's case and his threats to kill again, she throws herself into her career as a forensic sculptor and works to close the case.