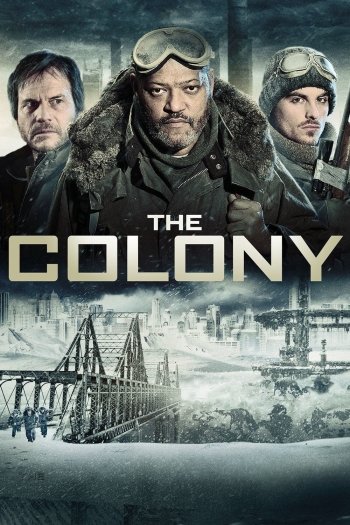 Info
2 Images
Interact with the Movie: Favorite I've watched this I own this Want to Watch Want to buy
Movie Info
Synopsis: Thriller about a man who, along with his family, moves from a crime-ridden inner city suburb to a self-proclaimed violence-free haven overseen by a godlike businessman. However, they soon discover that life in The Colony is much more sinister than it first appeared.