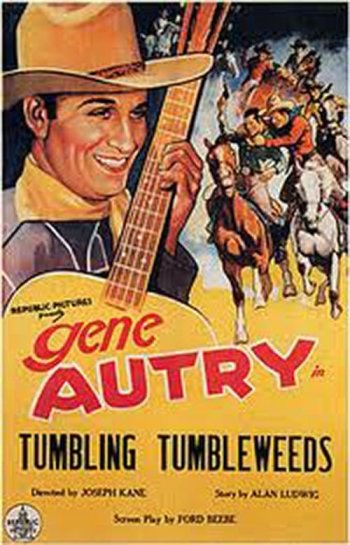 Info
Alpha Coders 1 Images
Interact with the Movie: Favorite I've watched this I own this Want to Watch Want to buy
Movie Info
Synopsis: Traveling with Doc Parker's medicine show, Gene finds his old friend Harry Brooks wounded and the Sheriff after him for murdering his father. Gene also sees that Craven and his gang are looking for Brooks. Finding clues that Craven was behind the murder, Gene has a plan utilizing the medicine show wagon that will trap the gang.

Stardust on the Sage 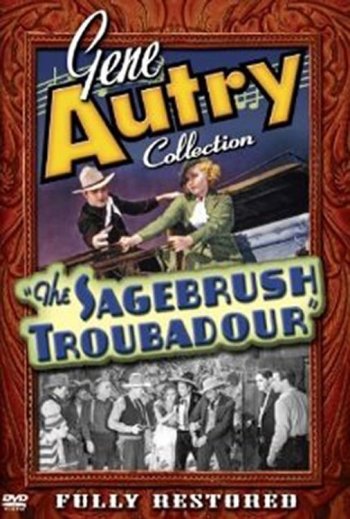 The Sagebrush Troubadour
The Arizona Cowboy 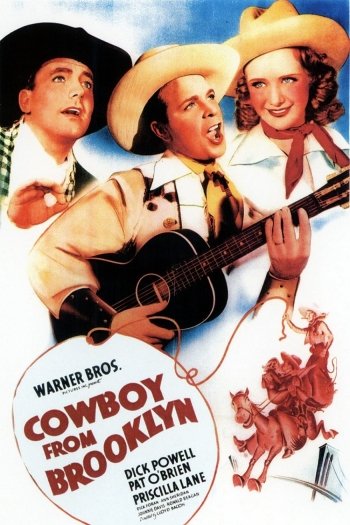 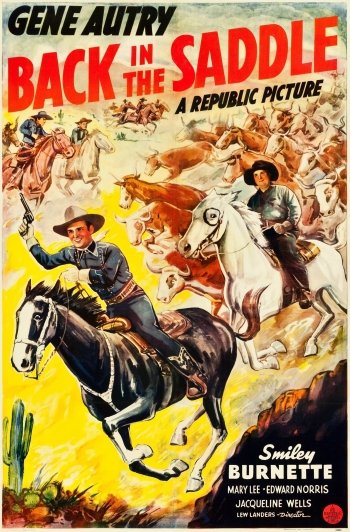 Back in the Saddle
Rustlers' Rhapsody 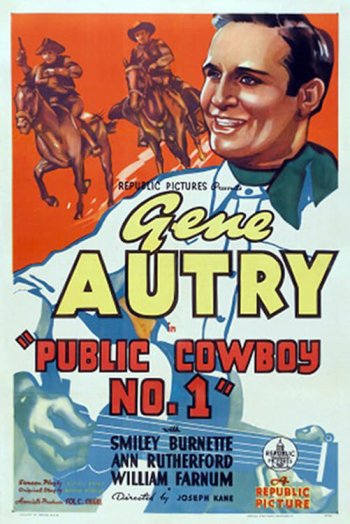 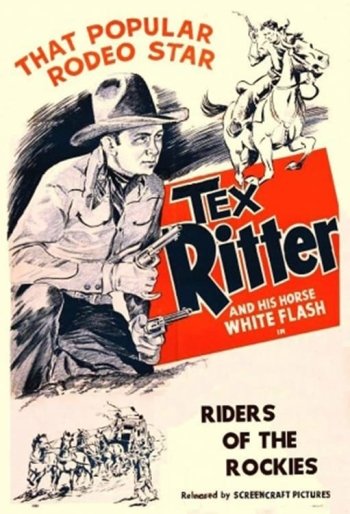 Riders of the Rockies 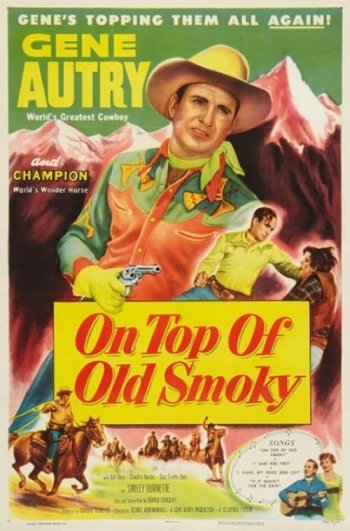