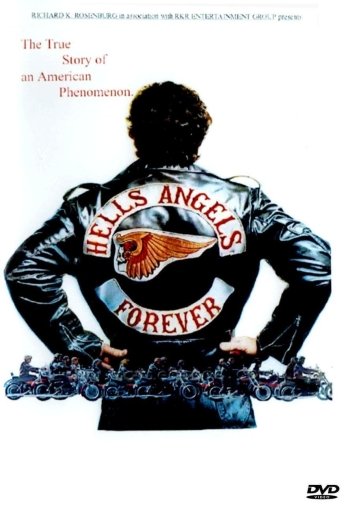 Info
Alpha Coders 1 Images
Interact with the Movie: Favorite I've watched this I own this Want to Watch Want to buy
Movie Info
Synopsis: What starts off as a squadron of American daredevil bombers in World War II, branded by society as renegades, turns into a revealing ride into the world of honor, violence, and undying passion for motorcycles on the road.


Tagline: The true story of an American Phenomenon 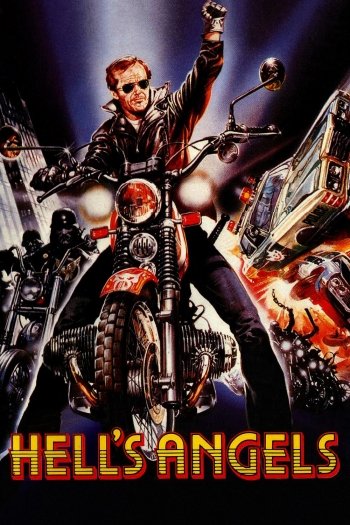