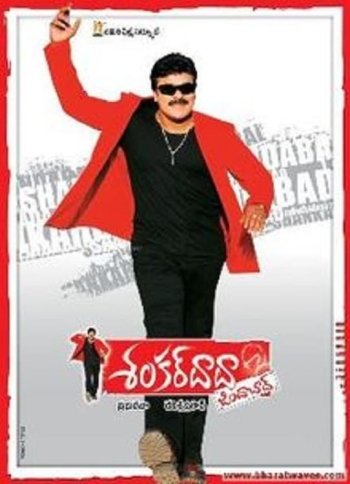 Info
Alpha Coders 1 Images
Interact with the Movie: Favorite I've watched this I own this Want to Watch Want to buy
Movie Info
Synopsis: Shankar Dada (Chiranjeevi) is a local dada and ATM (Any Time Murder) (Srikanth) is like his brother. Shankar is in love with Jahnavi (Karishma Kotak) who works at a radio station. She also owns the second innings house. The only problem is that she does not know that Shankar is a dada and believes that he is a professor. When Rajalingam (Sayaji Shinde) takes the second innings house Jahnavi, Shankar and the residents of the second inning decide to camp in front of his house. What happens when Jahnavi finds out who Shankar really is? Even though the movie opened to packed houses,it later on turned out to be only an average grosser. The movie did not go down well with the audience,as well as the critics 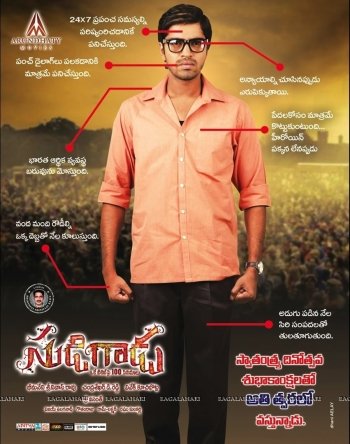 Sudigaadu
The Thick of It - Spinners and Losers 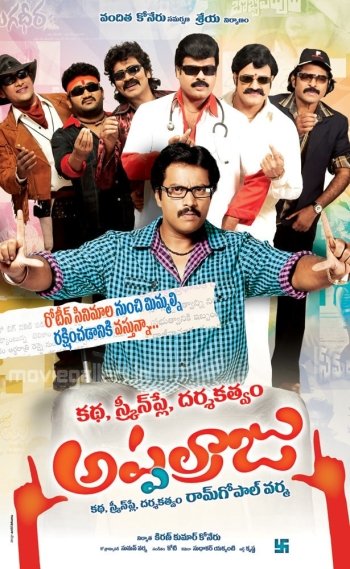 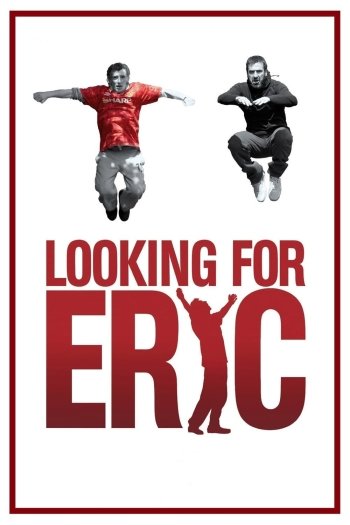 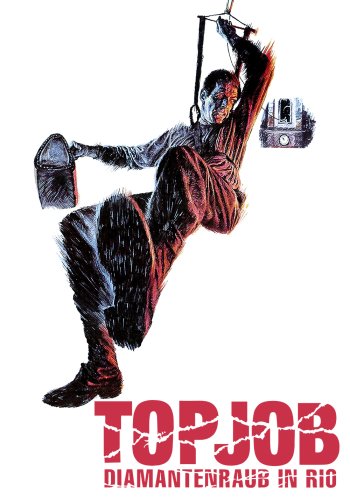