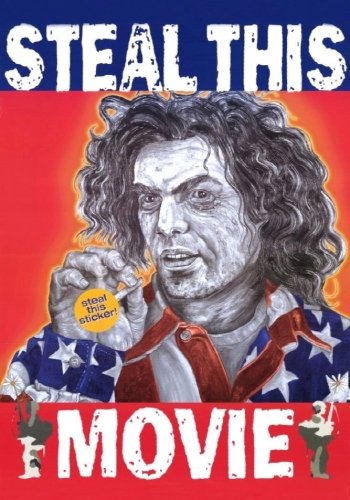 Info
1 Images
Interact with the Movie: Favorite I've watched this I own this Want to Watch Want to buy
Movie Info
Synopsis: Five years after Yippie founder Abbie Hoffman goes underground to avoid a drug-related prison sentence, he contacts a reporter to get out the story of the FBI's covert spying, harassment and inciting of violence they then blame on the Left. 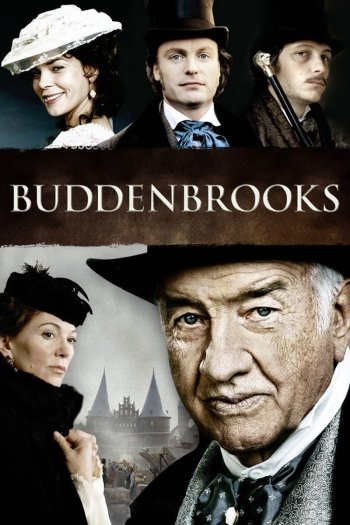 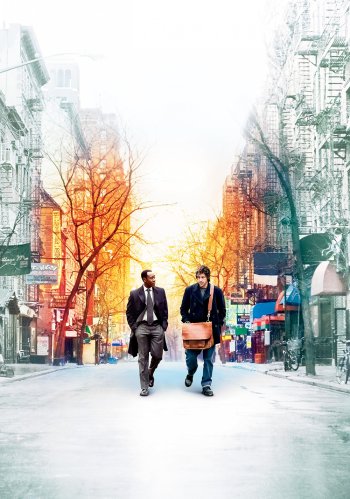