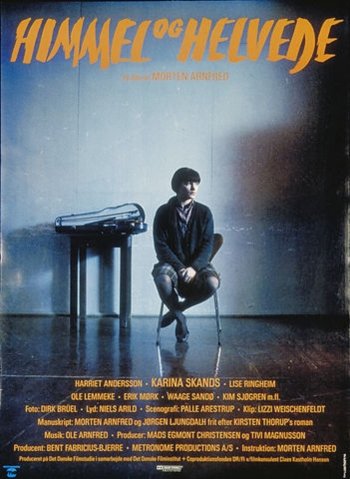 Info
Alpha Coders 3 Images
Interact with the Movie: Favorite I've watched this I own this Want to Watch Want to buy
Movie Info
Synopsis: Maria grows up in a seedy 1960s working class neighborhood, the daughter of an ambitious emigrant father and soon caught up in her own dangerously one track-minded pursuit of a violinist's career. A rich gallery of highly original characters contribute, for better and for worse, to Maria's coming of age. Based on Kirsten Thorup's critically acclaimed 1982 novel, filmed by Morten Arnfred.

A Taste of Honey 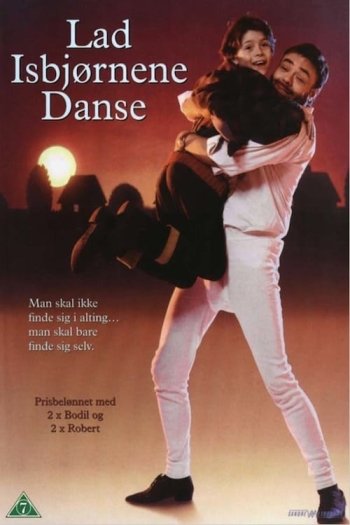 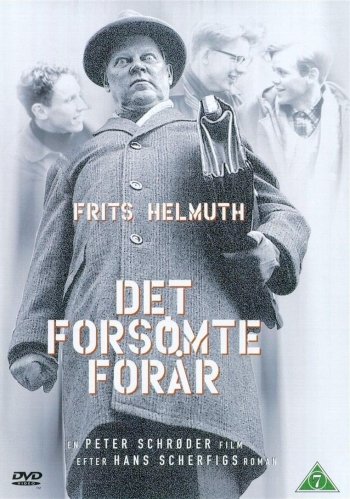 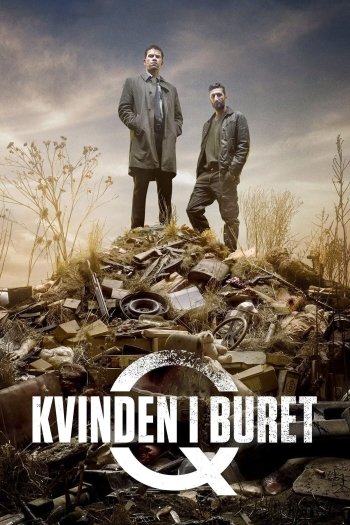 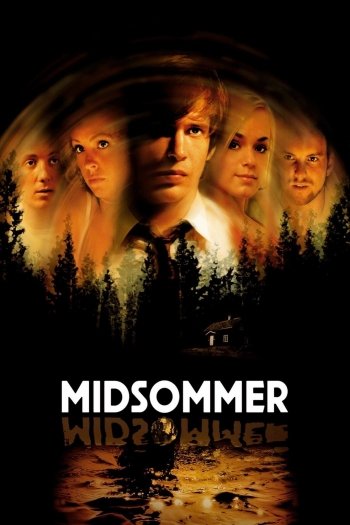 Midsummer
Mutiny on the Buses
Intermezzo: A Love Story
The Map Reader 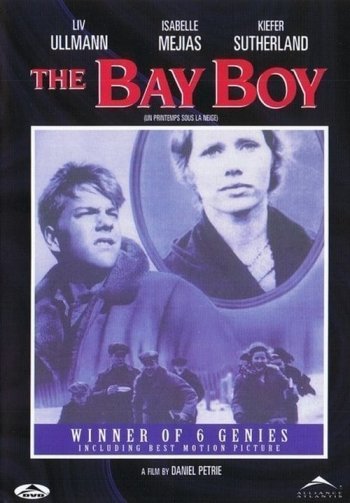 The Bay Boy
The Devil's Playground 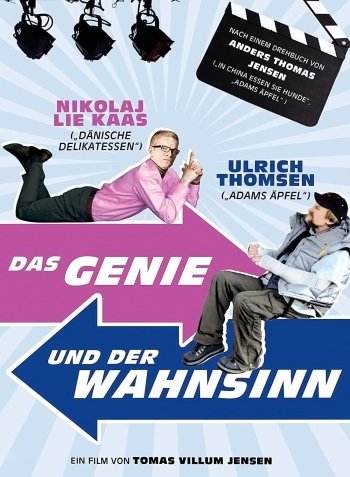 Clash of Egos
To Joy