Movie Abyss Sisters of the Gion 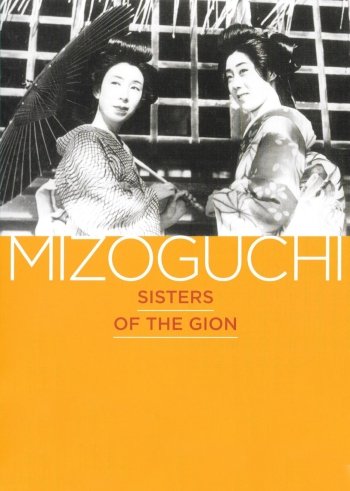 Sisters of the Gion

Info
1 Images
Interact with the Movie: Favorite I've watched this I own this Want to Watch Want to buy
Movie Info
Synopsis: Umekichi, a geisha in the Gion district of Kyoto, feels obliged to help her lover Furusawa when he asks to stay with her after becoming bankrupt and leaving his wife. However her younger sister Omocha tells her she is wasting her time and money on a loser. She thinks that they should both find wealthy patrons to support them. Omocha therefore tries various schemes to get rid of Furusawa, and set themselves up with better patrons.