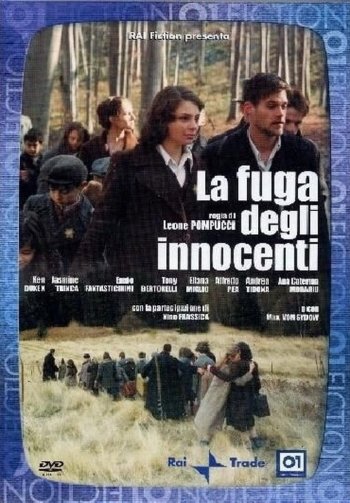 Info
Alpha Coders 1 Images
Interact with the Movie: Favorite I've watched this I own this Want to Watch Want to buy
Movie Info
Synopsis: This is a true story about forty Jewish children on their way to Palestine, who were blocked by the German and Italian occupation of Yugoslavia in 1941. Before finding a haven at Villa Emma in Nonantola in northern Italy, where they arrived on June 17, 1942, the children spent several adventurous months in Slovenia, caught up in the ongoing fight between the partisans and the Italian army. In April 1943, another 33 children, some from the Balkans, others from France, joined the original group. All were orphans who had lost their parents in concentration camps and had subsequently been smuggled out of Germany by Recha Freier, a well-known Zionist. The group ranged in age from six to twenty one and settled in at Villa Emma with their chaperones and teachers, Josef Indig, Marco Schoky and the pianist Boris Jochverdson.