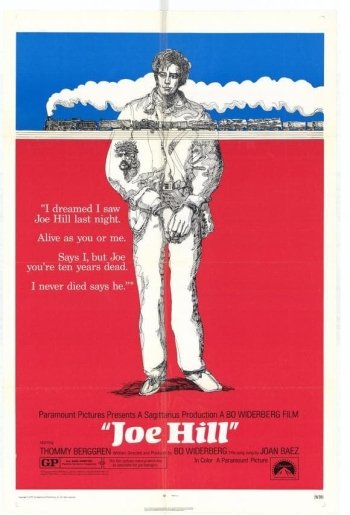 Info
Alpha Coders 1 Images
Interact with the Movie: Favorite I've watched this I own this Want to Watch Want to buy
Movie Info
Synopsis: In the early 1900's, the legendary Joe Hill emigrates with his brother to the United States. But after a short time, he loses touch with his brother. Joe gets a few jobs but is struck by all the injustice and tragedy going on. He becomes active in the forbidden union IWW, a union for workers without trades. It is forbidden to demonstrate and to speak in public but Joe gets around that by singing his manifests with the Salvation Army. He manages to get more and more people to get on strike with him but he also makes powerful enemies doing that. Finally he gets connected with a murder and during the trial he fires his lawyer and takes upon himself to become his own defender. 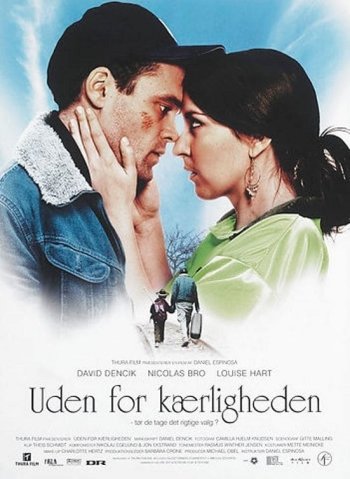 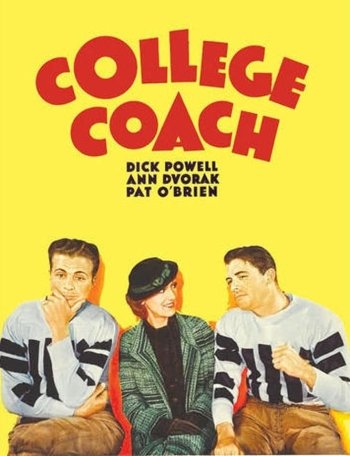 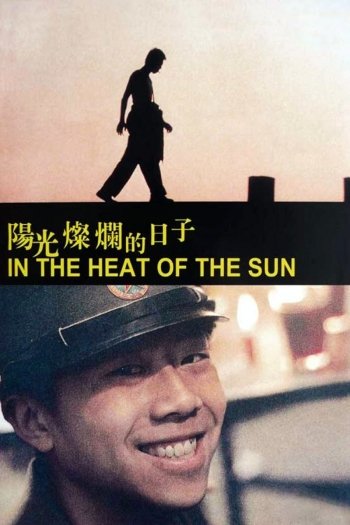 In the Heat of the Sun 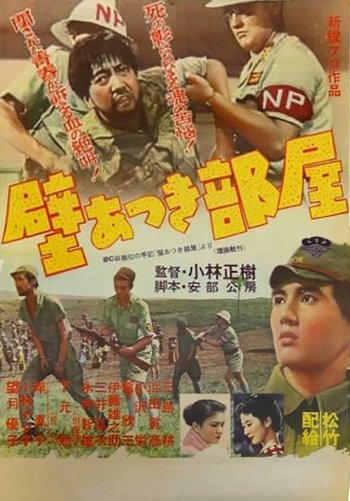 The Thick-Walled Room
Ever in My Heart
I Do
Curtin 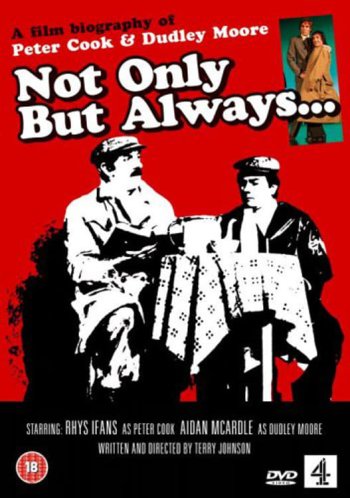 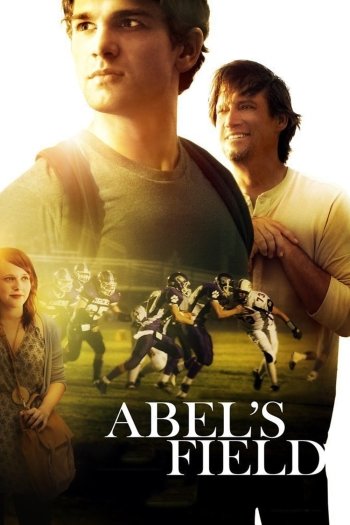