Info
1 Images
Interact with the Movie: Favorite I've watched this I own this Want to Watch Want to buy
Movie Info
Synopsis: An in-depth documentary on the making of Ridley Scott's "Prometheus," featuring cast and crew interviews, outtakes and behind-the-scenes footage. Released on the 4-disc Collector's Edition Blu-ray set. 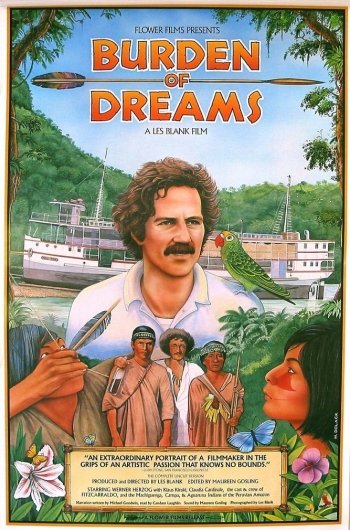 The Making of: Mulholland Drive

The Many Days of Day of the Dead

Tell Them Who You Are

Back to the Black Lagoon: A Creature Chronicle