Movie Abyss Grace of My Heart 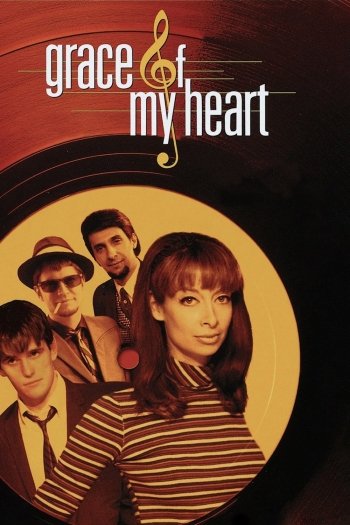 Grace of My Heart

Info
1 Images
Interact with the Movie: Favorite I've watched this I own this Want to Watch Want to buy
Movie Info
Synopsis: An aspiring singer, Denise Waverly/Edna Buxton, sacrifices her own singing career to write hit songs that launch the careers of other singers. The film follows her life from her first break, through the pain of rejection from the recording industry and a bad marriage, to her final triumph in realizing her dream to record her own hit album.


Tagline: For years her songs brought fame to other people. Then she found her own voice.

Miss Blue Jeans
Up in Arms 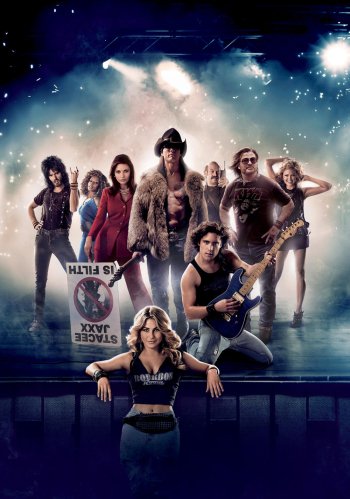