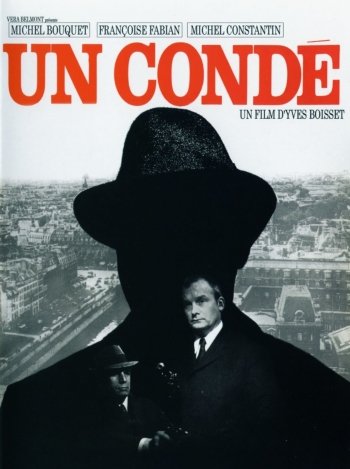 Info
2 Images
Interact with the Movie: Favorite I've watched this I own this Want to Watch Want to buy
Movie Info
Synopsis: A crackdown on drugs leads a burned out cop (Michel Bouquet) to take the law into his own hands and seek revenge against villainous drug dealers. Word comes down from above that the United States feels French authorities have been lax on their arrests of the dealers. A violent action feature finds the harried inspector battling his colleagues as much as the criminal element targeted for extermination.