Interact with the Movie: Favorite I've watched this I own this Want to Watch Want to buy
Movie Info
Synopsis: University student Seo In-ha meets a young woman on the subway and falls in love. After joining a local book club, he is pleasantly surprised to find that the woman, Mun Hie-jae, is also a member. Although he makes a poor first impression, In-ha and Hie-jae become friends, though she is more interested in another student, Kang Seong-ho.Several years pass as they go their separate ways. While Hie-jae and Seong-ho prepare to wed, In-ha, now a producer at a local radio station, still pines after his crush. When Hie-jae survives a car crash that kills her fiancé and parents, In-ha resumes his pursuit of her by reading out letters on his radio show. They reunite and plan to get married.However, their happiness is short-lived, as Hie-jae becomes pregnant only to discover that she has stomach cancer, and must choose between her own life and the life of her unborn child.

Just a Question of Love 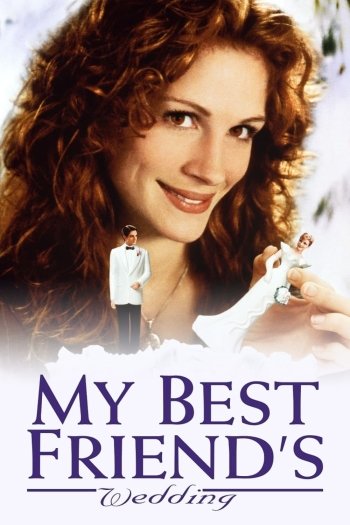