Interact with the Movie: Favorite I've watched this I own this Want to Watch Want to buy
Movie Info
Synopsis: Six people find themselves inexplicably transported to a remote cabin that is surrounded by an invisible barrier. In a nearby graveyard, they discover an ancient, carved stone monument that they dub a "totem pole." Soon, they find themselves trapped in a murderous plot by malevolent forces that can control and manipulate their actions with the ultimate goal being to unleash three demonic entities from the monument.


Tagline: The Shape of Nightmares to Come... 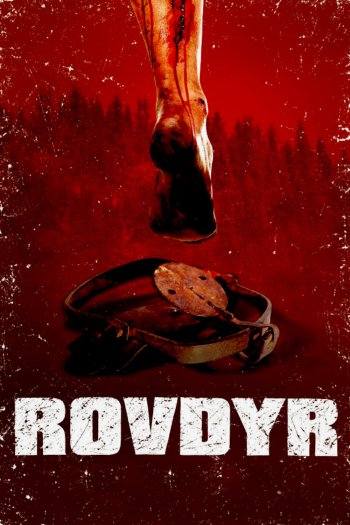 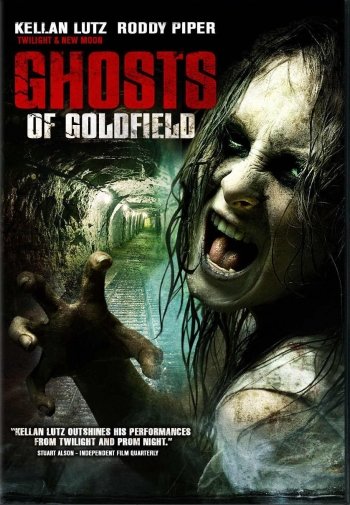 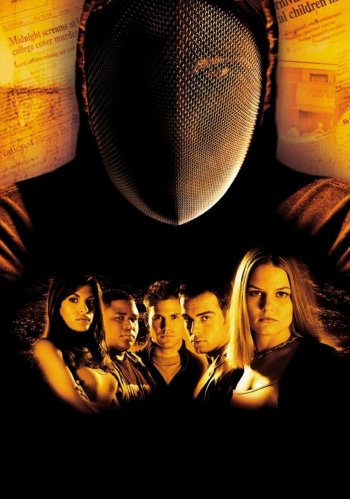 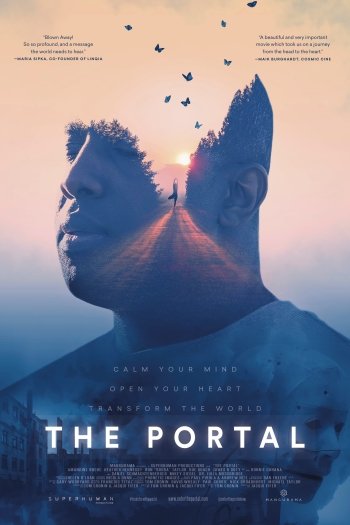 The Portal
The Hills Have Eyes 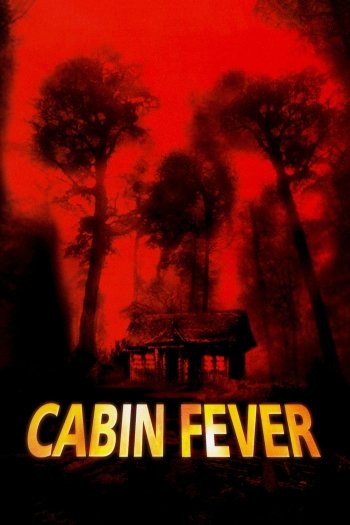