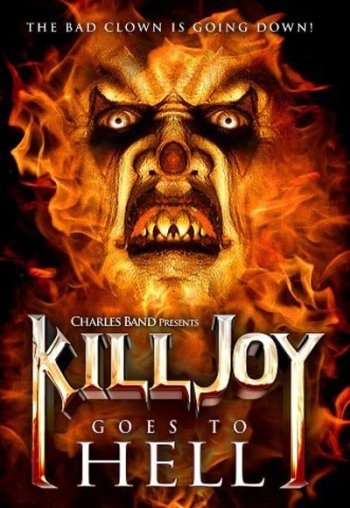 Info
Alpha Coders 1 Images
Interact with the Movie: Favorite I've watched this I own this Want to Watch Want to buy
Movie Info
Synopsis: Killjoy is back in the fourth installment of the demonic clown series. This time Killjoy is being accused of not being evil, since he let one of his victims(Sandie) get away. Killjoy must rely on his only chance of proving how evil he really is... get Sandie into hell as his witness.


Tagline: The bad clown is going down! 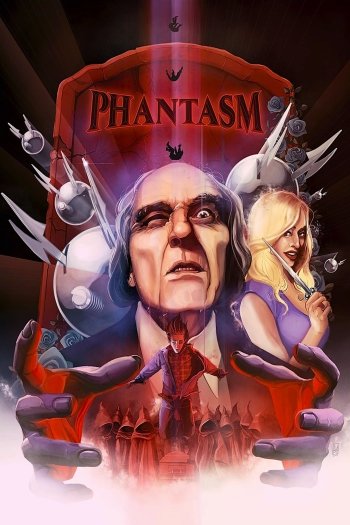 A Nightmare on Elm Street: The Dream Child
Ab-normal Beauty 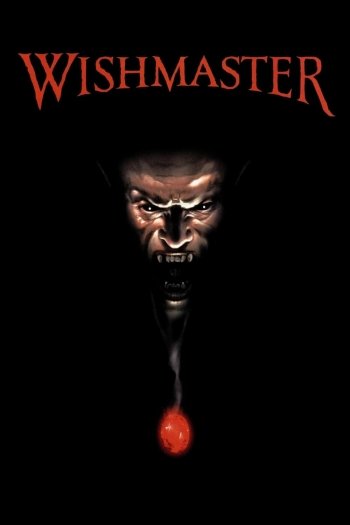 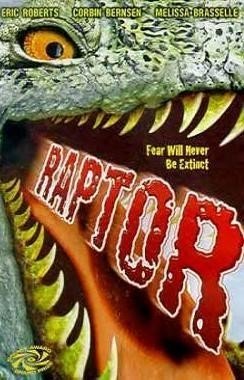 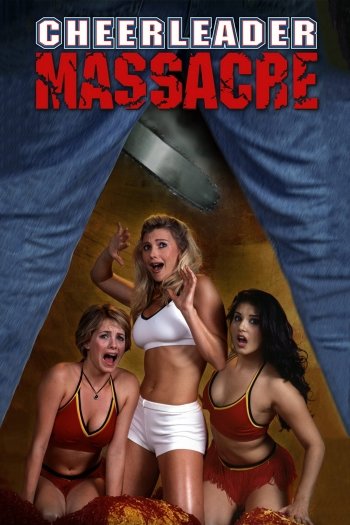