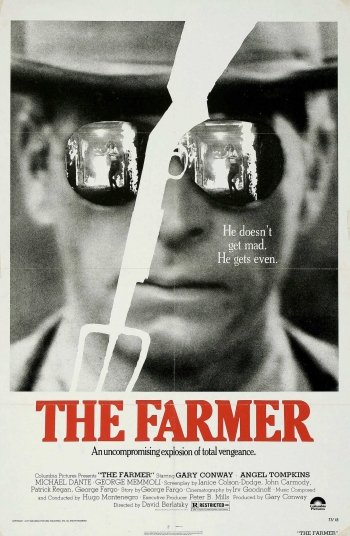 Info
1 Images
Interact with the Movie: Favorite I've watched this I own this Want to Watch Want to buy
Movie Info
Synopsis: Kyle Martin returns as a silver star hero, but realizes running a one man farm is not profitable, and the bank wants to foreclose, despite returning as a hero. Then a gambler Johnny has a car accident near his farm, in which Kyle saves his life, in which Johnny offers him 1,5000 dollars, which still isn't enough to save the farm. Then when Johnny past-post on a horse race for over $50,000, angering local mobster Passini as he and his three henchmen kills Johnny's bodyguard and then blinds Johnny's eyes with acid to "make a example out of him", Johnny asks his girl Betty to ask Kyle to kill Prassini and his men one by one for $50,000, the money he needs to save his farm, which sets the path for revenge. Written by serpent 5

The Way We Get By