Interact with the Movie: Favorite I've watched this I own this Want to Watch Want to buy
Movie Info
Synopsis: Revenge, redemption and chance are the topics that underpin José Luis Valle’s new film. A man runs his errands: cleans the house, picks up the dry cleaning, pays his debts and buys groceries. Then, inexplicably commits suicide. His death smites his wife, Elvira, who is unaware of the reasons for suicide. At another point, Ulises is assaulted and stripped of the portfolio that held the only photo he kept of her deceased daughter. He sets out to find the thief and kill him. The lives of Elvira and Ulises intersect unexpectedly. 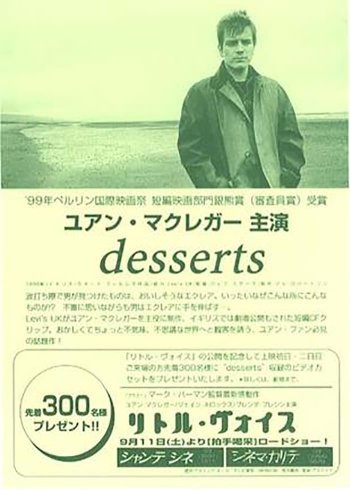 When the Raven Flies

In The Shadow of the Raven 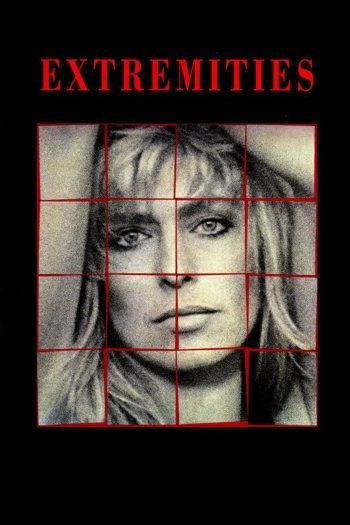