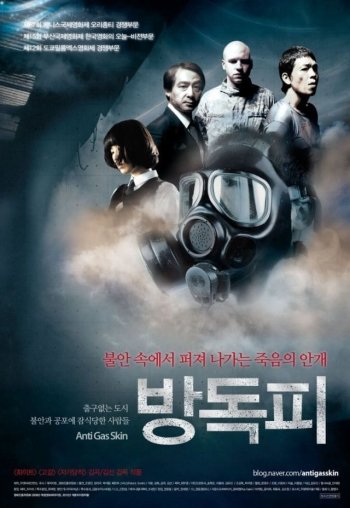 Info
Alpha Coders 1 Images
Interact with the Movie: Favorite I've watched this I own this Want to Watch Want to buy
Movie Info
Synopsis: A fresco mixing the satirical, the surreal and the fantastical to portray the social and political evils of today’s Korea. A gas mask-wearing serial killer is spreading terror. Four people are on his tail on election day: Miju – a wolf-girl who leads a sect of youths who are planning their mass suicide, Bosik – a traffic cop who’s convinced he is a super hero, Patrick – a US Marine on the brink of madness following the serial killer’s murder of his Korean girlfriend, and Ju Sanggeun, the favourite of the candidates for the mayoral seat of Seoul, who has received a disturbing death threat. The man behind the mask remains a mystery. The killer is everywhere or perhaps he is simply inside each of us. –Venice Film Festival

Umbra
Pastoral: To Die in the Country 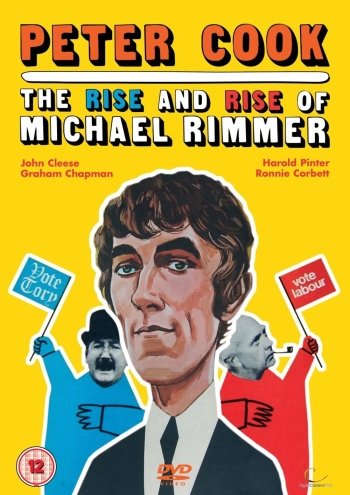 The Rise and Rise of Michael Rimmer
The Candidate 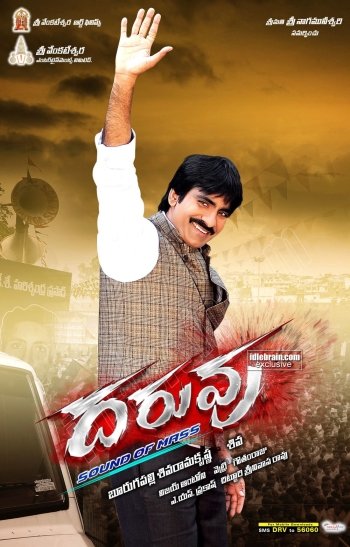 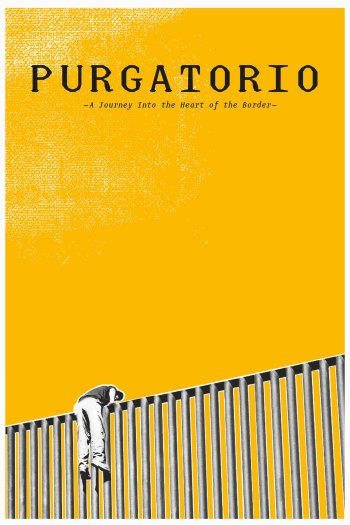 Purgatorio: A Journey Into the Heart of the Border
The Best of Youth
Silent Sonata
All the King's Men
The Burning
Twice Upon a Time