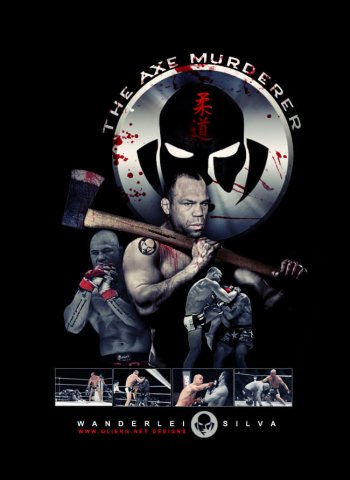 Info
Alpha Coders 1 Images
Interact with the Movie: Favorite I've watched this I own this Want to Watch Want to buy
Movie Info
Synopsis: Wanderlei Silva, Fighting for PRIDE: Wanderlei Silva will showcase this legendary fighter's greatest matches, which naturally includes some of the most ferocious knockouts in mixed martial arts history! Also featured, a trip to Silva's hometown of Curitiba, Brazil to see the man outside the ring, both with his team and his family. 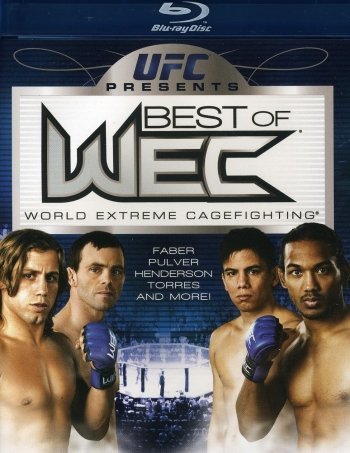 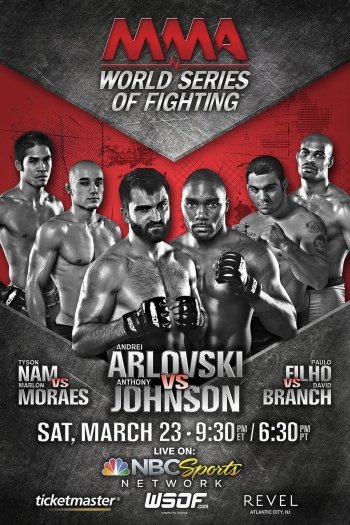 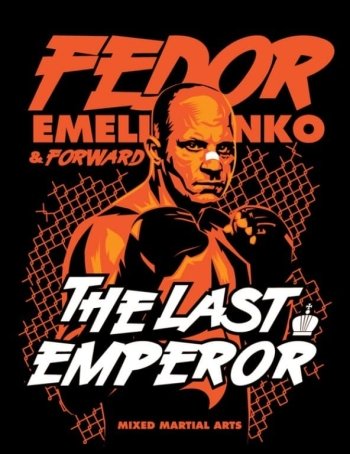 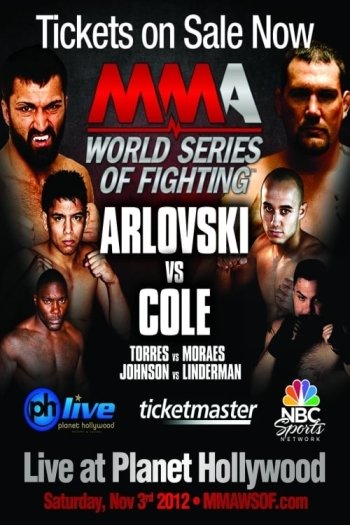 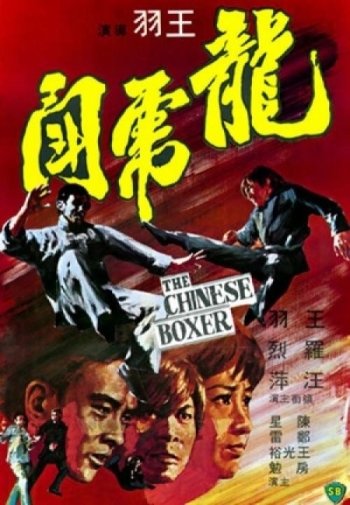 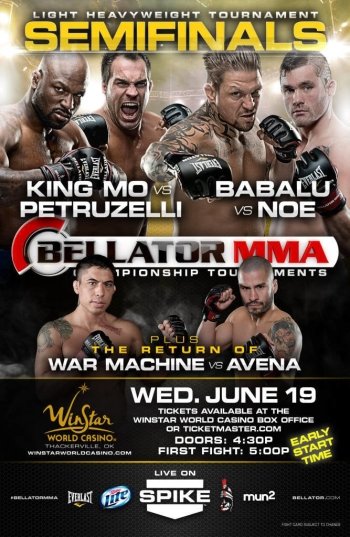