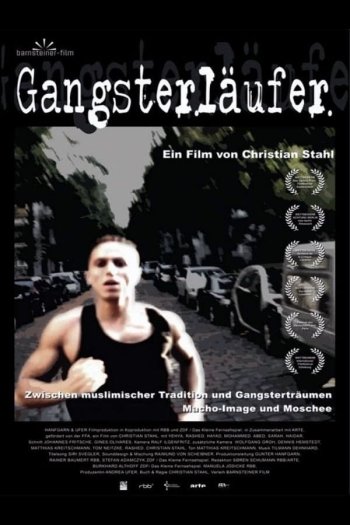 Info
1 Images
Interact with the Movie: Favorite I've watched this I own this Want to Watch Want to buy
Movie Info
Synopsis: A knife in the pocket, adrenaline in the blood and only one dream in mind: to be a gangster - and the biggest one at that. Yehya was 15 years old and close to realizing his dream when he met the filmmaker Christian Stahl in the stairwell. Yehya wasn't just the nice boy from next door, he was also "the Boss of Sonnenallee" - one of the gangster runners of the Berlin borough of Neukölln. And gangster runners want to make it in the gangster world. In the eyes of the authorities, he is an "intensive offender"; in his own eyes, Yehya is "one of the top ten of Neukölln. I got my own prosecutor!"


Tagline: An impressive portrait of an "intensive offender" 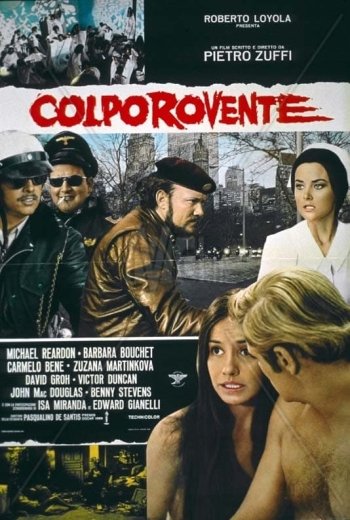 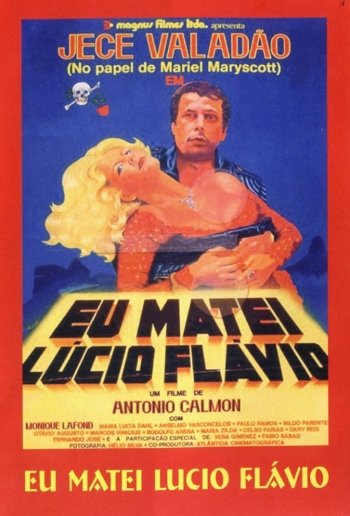