Movie Abyss Beyond This Place 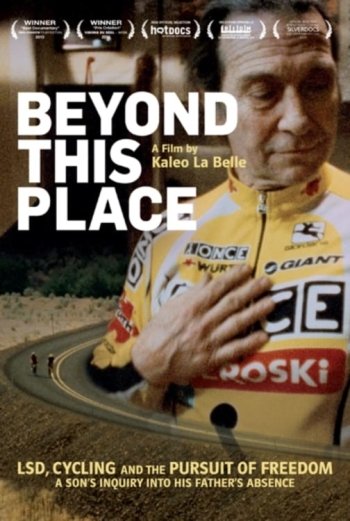 Info
Alpha Coders 1 Images
Interact with the Movie: Favorite I've watched this I own this Want to Watch Want to buy
Movie Info
Synopsis: Taking drugs and intense cycling are the only things to which Cloud Rock La Belle has remained faithful throughout his life. Now his son, Kaleo, challenges his eccentric father to a bike trip. Cycling through the Pacific Northwest, Kaleo questions his father's search for truth and demands justification for his absence in his life. This film explores their failed father and son relationship and questions whether the hippie concept of freedom ultimately failed.


Tagline: LSD, cycling and the pursuit of freedom 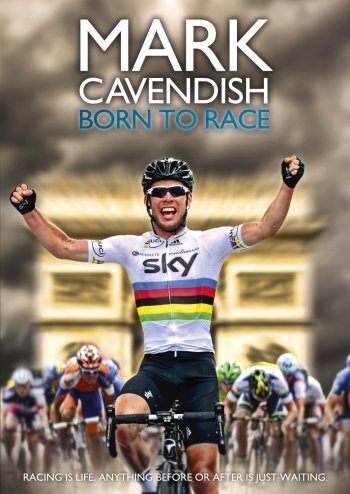 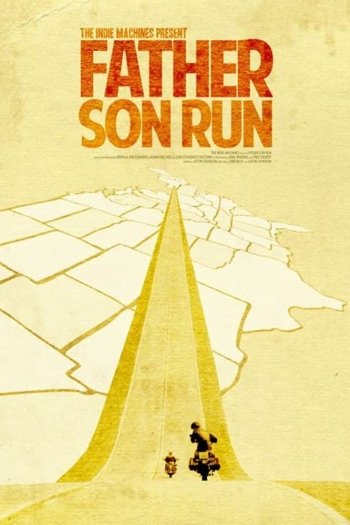 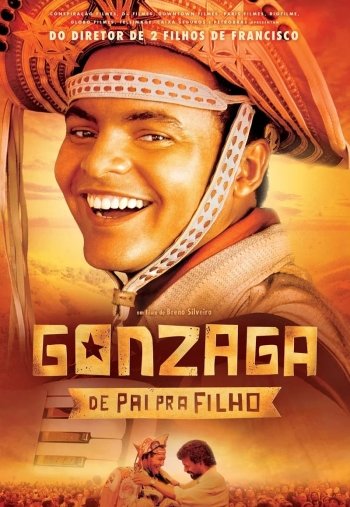 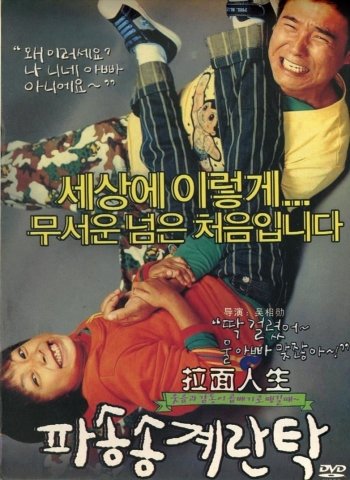