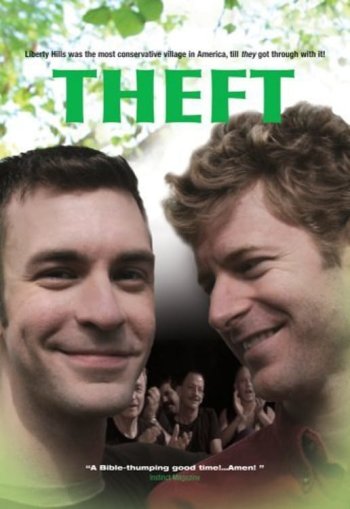 Info
1 Images
Interact with the Movie: Favorite I've watched this I own this Want to Watch Want to buy
Movie Info
Synopsis: When Guy Simms is yanked out of his mundane routine mopping floors at the gay cabaret and accused of burning down the evangelical church by the town preacher, Guy overcomes his fear of authority to prove his innocence in this sardonic film about Leathermen, the Bible and fighting for freedom.

The Wolves of Kromer 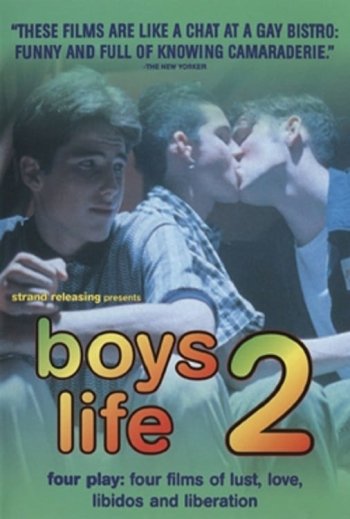 Boys Life 2
Our Lady of the Assassins
Salvation!: Have You Said Your Prayers Today?
Kiss the Bride
I Want Candy
The Big Gay Musical 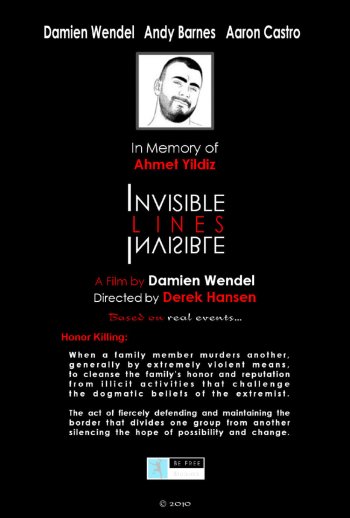 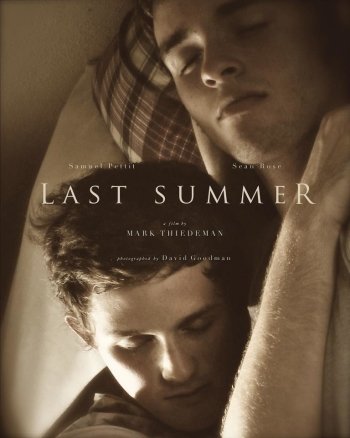