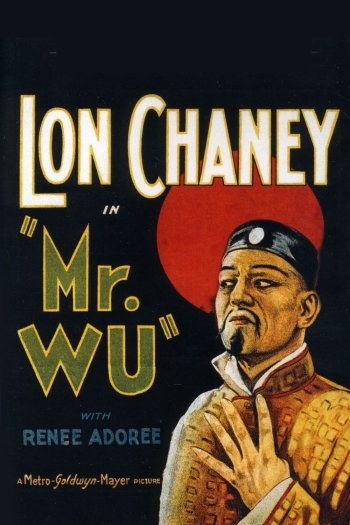 Info
Alpha Coders 1 Images
Interact with the Movie: Favorite I've watched this I own this Want to Watch Want to buy
Movie Info
Synopsis: Raised by his grandfather to adhere to the ancient laws of China, Mandarin Wu is a strict authoritarian. However, he is a doting father to his beautiful daughter Nang Ping. Nang Ping is to be married to a man of her father's choosing, a man she does not even know. But she falls in love with a dashing British visitor to China, Basil Gregory. Basil informs Nang Ping that he must return to Britain with his family, but she surprises him with the revelation that she carries his child. Wu learns of his daughter's dishonor and lets the ancient laws of China lead him relentlessly toward tragedy