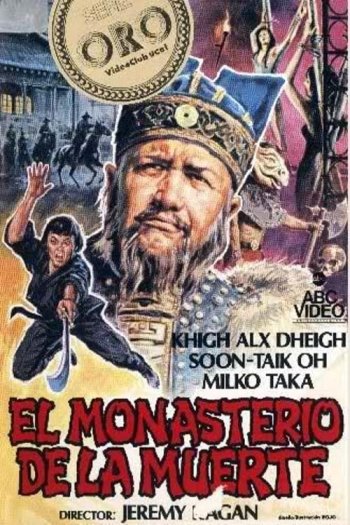 Info
Alpha Coders 1 Images
Interact with the Movie: Favorite I've watched this I own this Want to Watch Want to buy
Movie Info
Synopsis: China, 7th century. On their way to a provincial center Judge Dee and his three wives spend the night at a Taoist monastery. Soon the judge discovers that the secluded place holds a secret - the former abbot died of unnatural causes. After a number of mysterious events and more cases of murder Dee tracks down the true villain.

View the Full Cast of Judge Dee and the Monastery Murders 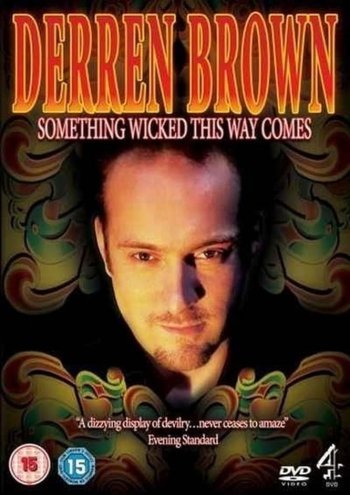 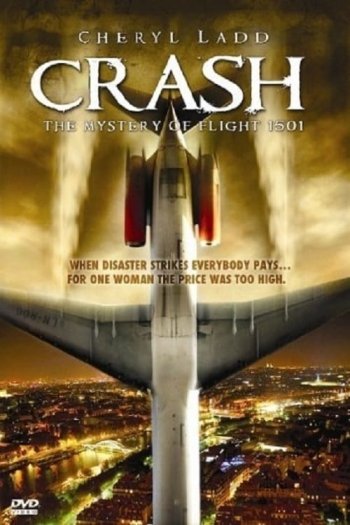 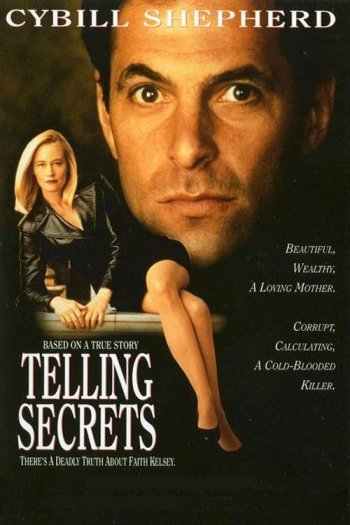 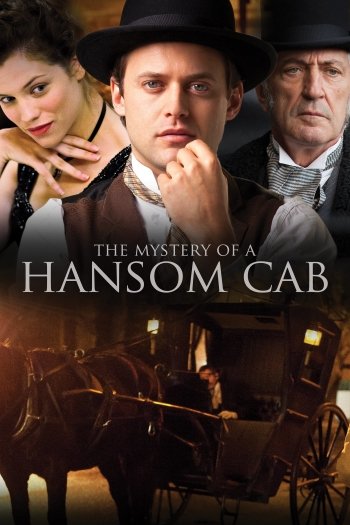 The Mystery of a Hansom Cab
The Adventures of Nick Carter
Loves Music, Loves To Dance
The Ghost of Flight 401
Deck the Halls
The Horror at 37,000 Feet