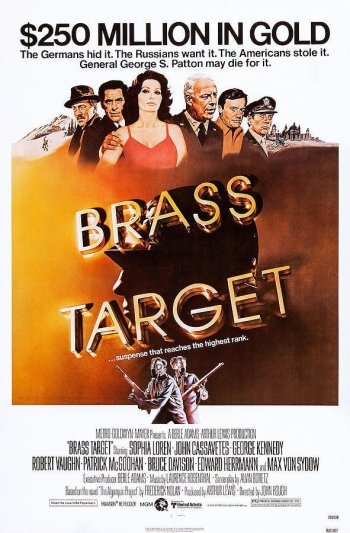 Info
Alpha Coders 1 Images
Interact with the Movie: Favorite I've watched this I own this Want to Watch Want to buy
Movie Info
Synopsis: General George S. Patton died in a car accident in 1945. However, now speculates that his death was actually a murder carefully prepared by his staff to cover a large theft of gold.


Tagline: The Nazis hid it. The Russians want it. The Americans stole it. General George S. Patton may die for it.

The Adventures of Bullwhip Griffin 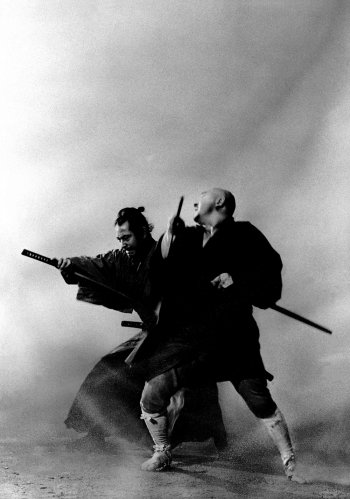