Info
1 Images
Interact with the Movie: Favorite I've watched this I own this Want to Watch Want to buy
Movie Info
Synopsis: Shot on location in Miami, Racing Fever is concerned with a professional hydroplane racer named Pop Gunner, who's getting ready for one last race before passing his crown on to his son Lee. Pop's main competition is the wealthy, but oily, Gregg Stevenson, who also happens to be having an affair with Pop's daughter Linda. 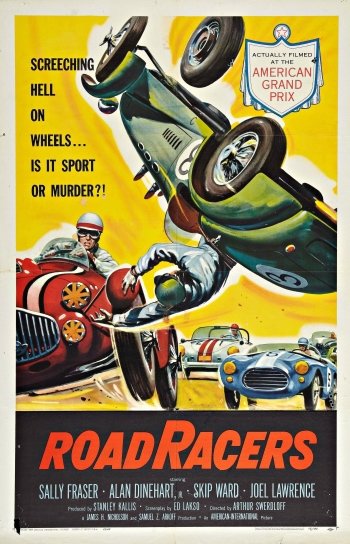