Info
Alpha Coders 12 Wallpapers 16 Images 1 Avatars
Interact with the Movie: Favorite I've watched this I own this Want to Watch Want to buy
Movie Info
Synopsis: Jackie Brown is a flight attendant who gets caught in the middle of smuggling cash into the country for her gunrunner boss. When the cops try to use Jackie to get to her boss, she hatches a plan — with help from a bail bondsman — to keep the money for herself.


Tagline: Six players on the trail of a half a million in Cash. There's only one question... Who's playing who? 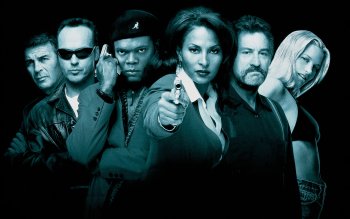 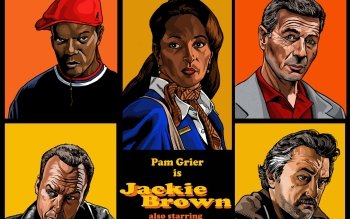 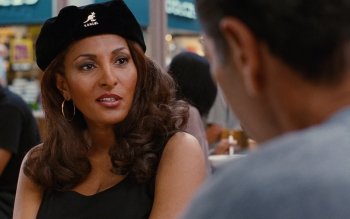 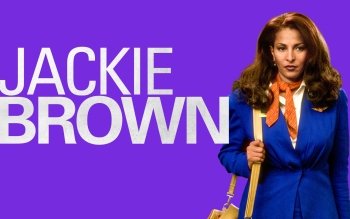 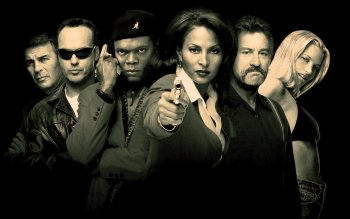 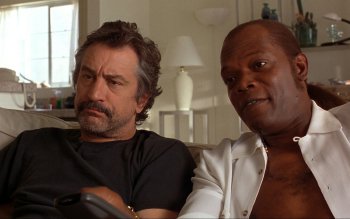