Info
1 Images
Interact with the Movie: Favorite I've watched this I own this Want to Watch Want to buy
Movie Info
Synopsis: A violent street gang, the Rebels, rule the streets of Gary, Indiana. The Rebels shoot Marvin Bookman, a store-keeper, for giving the police information about a drive-by shooting they committed. Marvin's son, former NFL star John who created the Rebels, returns to Gary to be with his father and, with a little help from his friends, to destroy the Rebels his way.


Tagline: The original bad boys are stepping up in '96! 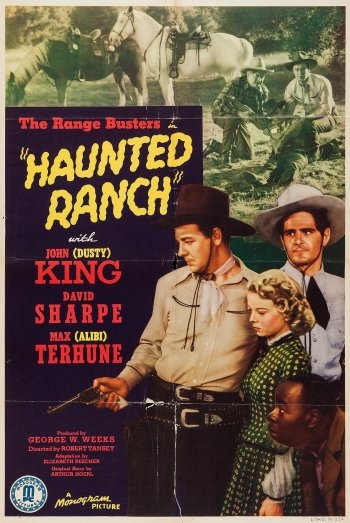