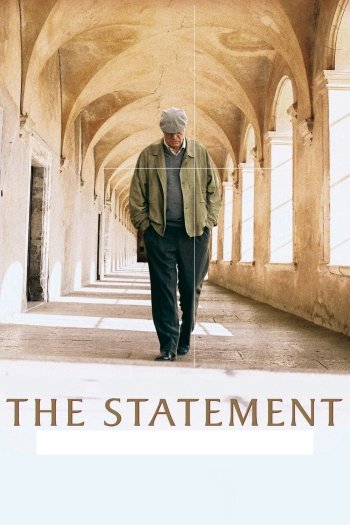 Info
Alpha Coders 1 Images
Interact with the Movie: Favorite I've watched this I own this Want to Watch Want to buy
Movie Info
Synopsis: The film is set in France in the 1990s, the French were defeated by the Germans early in World War II, an armistice was signed in 1940 which effectively split France into a German occupied part in the North and a semi-independent part in the south which became known as Vichy France. In reality the Vichy government was a puppet regime controlled by the Germans. Part of the agreement was that the Vichy Government would assist with the 'cleansing' of Jews from France. The Vichy government formed a police force called the Milice, who worked with the Germans...


Tagline: At the end of World War II, many of those involved in war crimes were prosecuted. Some got away. Until now.

View the Full Cast of The Statement