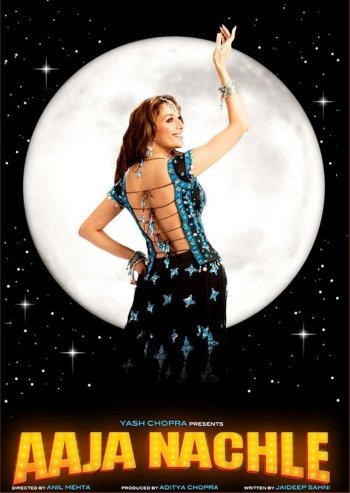 Info
1 Images
Interact with the Movie: Favorite I've watched this I own this Want to Watch Want to buy
Movie Info
Synopsis: Dia is a divorced mom living in New York and must go back to India after she receives news that her guru is on his death bed. When she arrives she finds he is gone and has left her the responsibility of saving and reviving the Ajanta Theater where she used to dance. The problem is that the political officers want it torn down and turned into a shopping mall. The storyline follows Dia and her challenge to stand up for what she believes in and fight the cause to the end, while trying to win back the love and support of the people of the town whom she walked out on ten years prior. 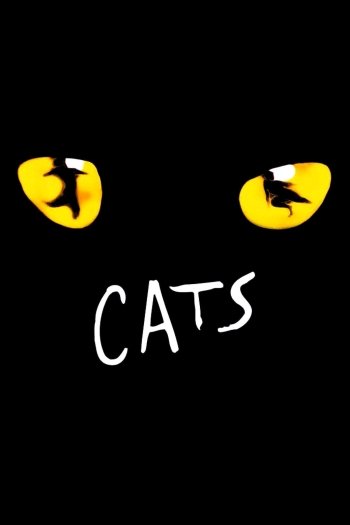 Cats
Fame
Christina Aguilera: Back to Basics - Live and Down Under
Carola: Jubileumsshowen
For a Lost Soldier
Shall We Dance? 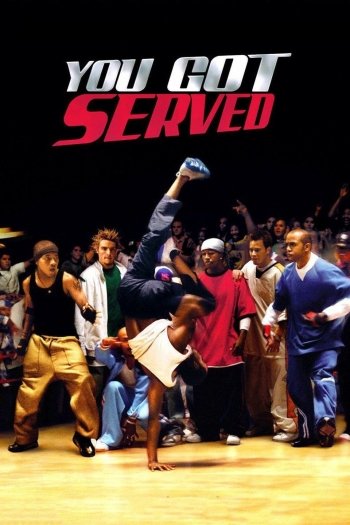 You Got Served
Back To Africa
ABCD (Any Body Can Dance) 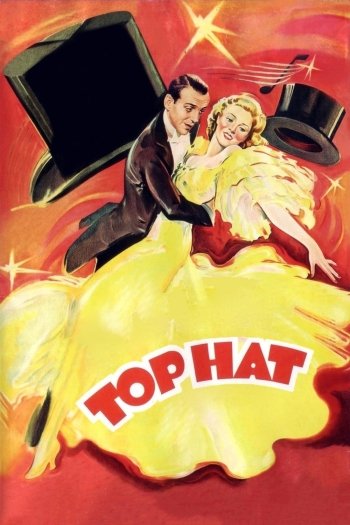