Info
Alpha Coders 3 Wallpapers 6 Art 31 Images 4 Avatars
Interact with the Movie: Favorite I've watched this I own this Want to Watch Want to buy
Movie Info
Synopsis: A civilian oil rig crew is recruited to conduct a search and rescue effort when a nuclear submarine mysteriously sinks. One diver soon finds himself on a spectacular odyssey 25,000 feet below the ocean's surface where he confronts a mysterious force that has the power to change the world or destroy it.


Tagline: There's everything you've ever known about adventure, and then there's The Abyss.

View the Full Cast of The Abyss 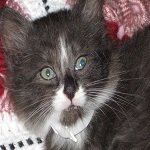 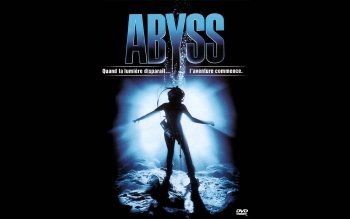 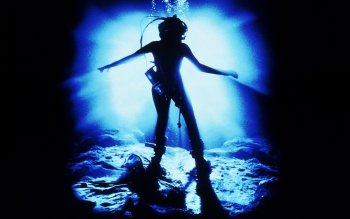 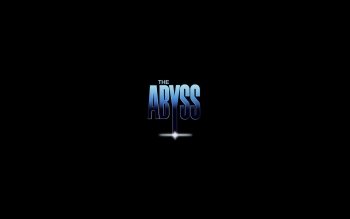 Fire in the Sky
Unearthed

Predators
Returner
Hunter Prey
The Day of the Triffids

Signs
Journey Through the Black Sun