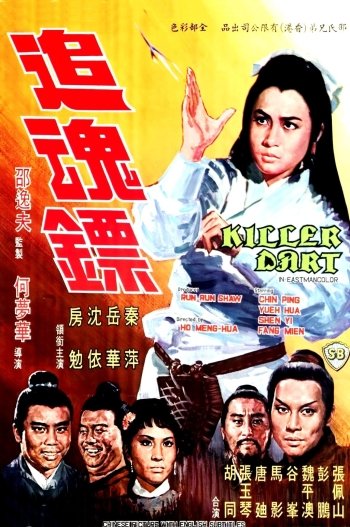 Info
Alpha Coders 1 Images
Interact with the Movie: Favorite I've watched this I own this Want to Watch Want to buy
Movie Info
Synopsis: They brutally killed his wife, wiped out dozens of his innocent people, and burnt his entire village down to a charbroiled crisp. Now, master Liou Wen-lung (Fang Mien) is out for revenge. Armed with a near-invincible sword style and a pack of killer darts, he heads out to settle a 10-year old grudge with the cold-blooded evildoers. Joining him is his son (Yueh Hua), an orphan named Yu Sien (Chin Ping) and his trusty servant.

Golden Swallow
The Sword of Doom 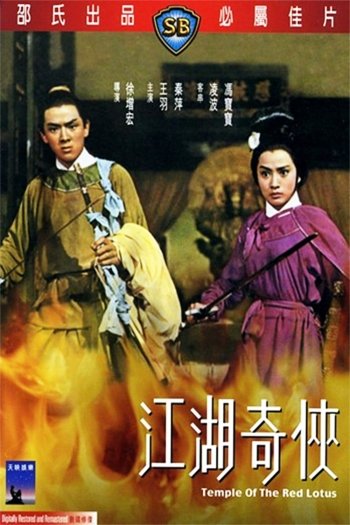 Temple of the Red Lotus
Aragami 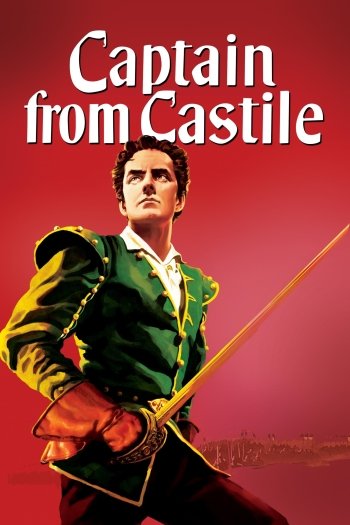 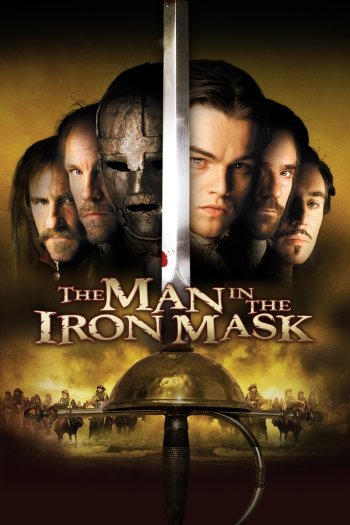