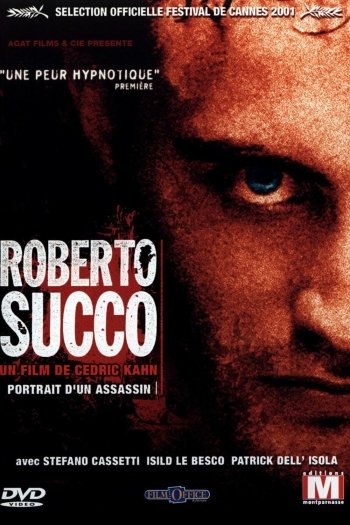 Info
Alpha Coders 1 Images
Interact with the Movie: Favorite I've watched this I own this Want to Watch Want to buy
Movie Info
Synopsis: 'Kurt' claims to be a sales rep. He also claims to be English in spite of his heavy Italian accent. Kurt is an habitual liar and a dangerous driver, at the very least. In the south of France he meets Léa, age 16. Between his increasingly strange dates with Léa, Kurt engages in a number of armed robberies, some successful, some not... The police are perplexed by a series of crimes including disappearances and a murder. They conclude that they are dealing with a madman... After he proposes, Léa breaks up with Kurt. The attempt to find a new girlfriend leads to a shooting by Kurt, now calling himself André. Léa's information identifies Kurt/André as Roberto Succo, psychiatric patient and parental murderer. The police hunt for Roberto covers three countries.