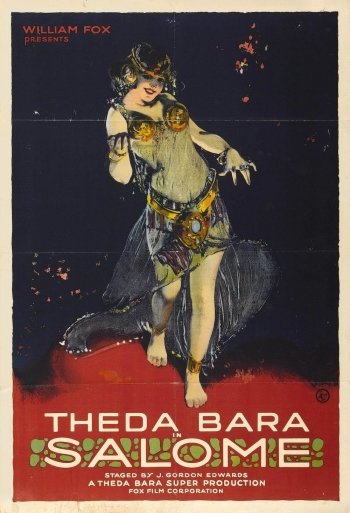 Info
Alpha Coders 2 Images
Interact with the Movie: Favorite I've watched this I own this Want to Watch Want to buy
Movie Info
Synopsis: Having tackled Carmen, Cleopatra, and Madame Du Barry, the screen's foremost vamp, Theda Bara, was of course destined to play Salome as well. Her performance came complete with a shoulder length black wig and a silly-looking paper mache head of John the Baptist (portrayed, until his unfortunate decapitation, by Albert Roscoe). Bara played the character like she had any of her earlier so popular vixens but the studio, Fox, had no real confidence in their waning star's drawing power and released the film without much fanfare in the middle of summer.