Movie Abyss Me, Myself & Irene 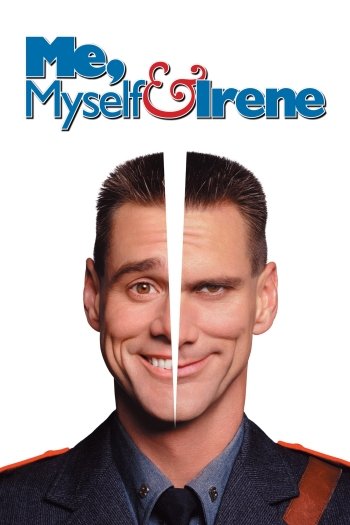 Info
Alpha Coders 1 Wallpapers 22 Images 1 Avatars 1 Gifs
Interact with the Movie: Favorite I've watched this I own this Want to Watch Want to buy
Movie Info
Synopsis: Rhode Island State Trooper Charlie Baileygates has a multiple personality disorder. One personality is crazy and aggressive, while the other is more friendly and laid back. Both of these personalities fall in love with the same woman named Irene after Charlie loses his medication.


Tagline: From gentle to mental.

View the Full Cast of Me, Myself & Irene

Recent Me, Myself & Irene Wallpapers 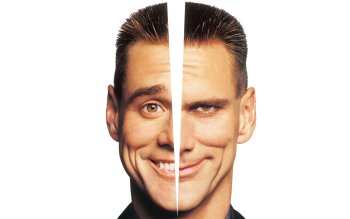