Interact with the Movie: Favorite I've watched this I own this Want to Watch Want to buy
Movie Info
Synopsis: Marnie is a beautiful kleptomaniac who’s in love with the business man Mark Rutland. Marnie who is a compulsive thief is being watched by her new boss Mark who suspects her of stealing from him and thus decides to blackmail her in the most unusual way. A psychological thriller from Alfred Hitchcock based on a novel of the same name by Winston Graham.

View the Full Cast of Marnie

Secret Beyond the Door
Bad Love

How the Garcia Girls Spent Their Summer 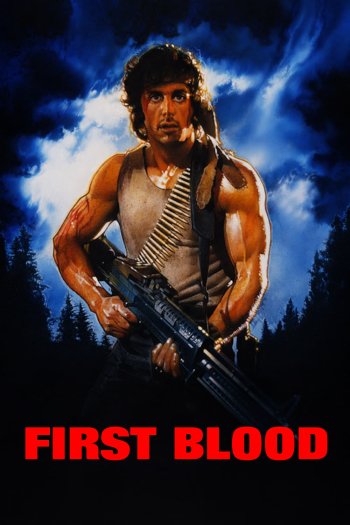