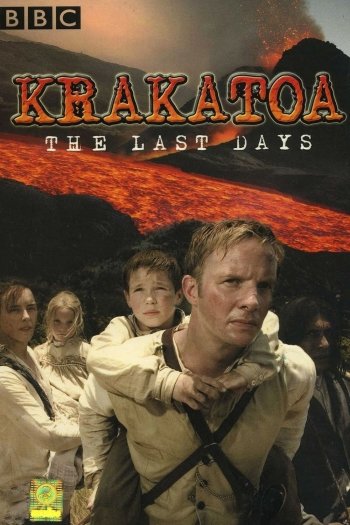 Info
1 Images
Interact with the Movie: Favorite I've watched this I own this Want to Watch Want to buy
Movie Info
Synopsis: A historical drama documentary depicting the eruption of Krakatoa volcano in 1883. The volcano was located in the Sunda strait in Indonesia and its eruption resulted in tsunami, rains of coals and ash, and ended with a very hot tsunami. The eruption killed more than 36,000 people and those survived were left with burns.