Movie Abyss The Least Among You 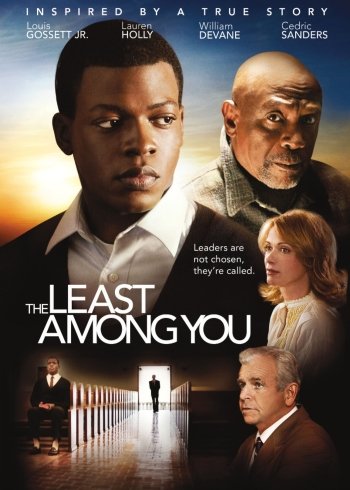 The Least Among You

Info
Alpha Coders 1 Images
Interact with the Movie: Favorite I've watched this I own this Want to Watch Want to buy
Movie Info
Synopsis: Black college graduate Richard Kelly reluctantly accepts a plea bargain requiring him to spend two semesters at an all-white seminary after he's wrongly accused of crimes committed during the 1965 Watts riots. Facing bigotry on all sides, he's close to cracking until he meets an elderly custodian who helps him navigate the trials of racism. 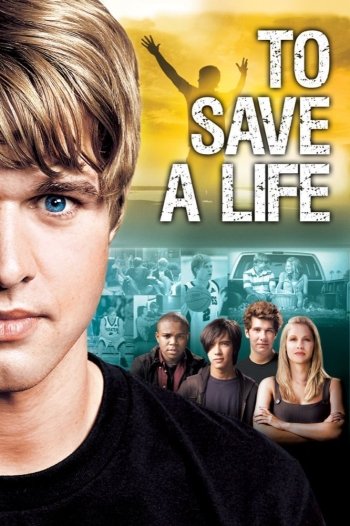 To Save A Life
The Houseboy 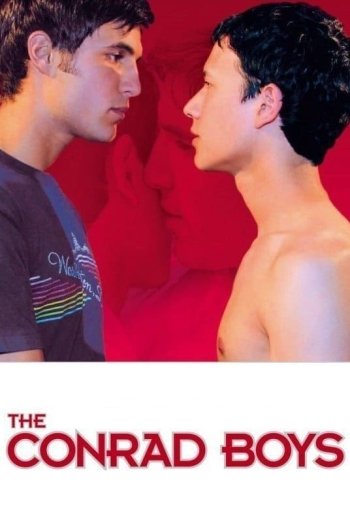 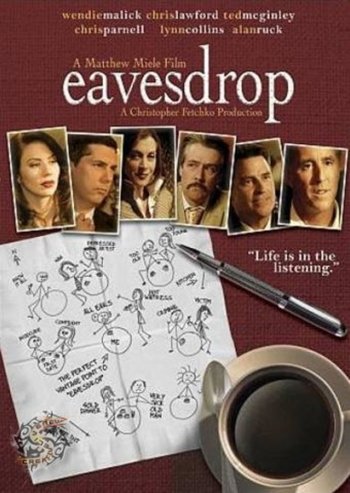 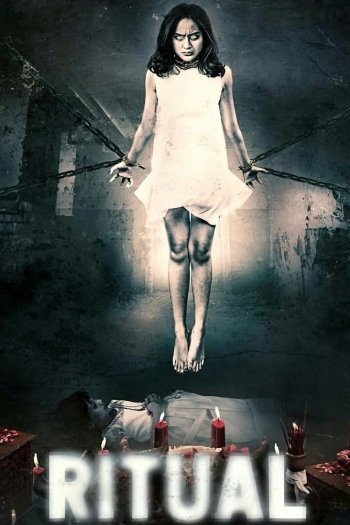 Ritual
Somewhere
Lives of the Saints
The Connection 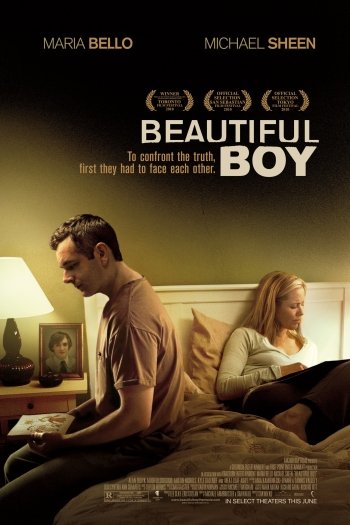 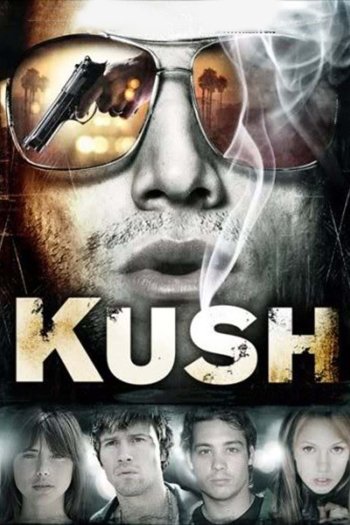