Movie Abyss The Sound of Music

Info
10 Wallpapers 5 Images 18 Gifs
Interact with the Movie: Favorite I've watched this I own this Want to Watch Want to buy
Movie Info
Synopsis: Rodgers and Hammerstein's The Sound of Music is a 1965 American musical film directed by Robert Wise and starring Julie Andrews and Christopher Plummer. The film is based on the Broadway musical The Sound of Music, with songs written by Richard Rodgers and Oscar Hammerstein II. It was photographed in 70mm Todd-AO by Ted D. McCord. It won a total of five Academy Awards including Best Picture in 1965 and is one of the most popular musicals ever produced. The cast album was nominated for a Grammy Award for Album of the Year. Adjusted for inflation, it made $1.046 billion domestically at 2010 prices, putting it third on the list of all-time inflation-adjusted box office hits, behind Gone with the Wind and Star Wars. The movie is based on a postulant nun, Maria, who leaves her Abbey to become a Governess to a retired Austrian Naval Captain and his 7 children.

View the Full Cast of The Sound of Music

View all 10 Wallpapers Recent The Sound of Music Wallpapers 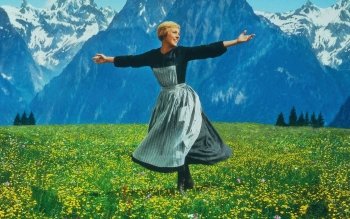 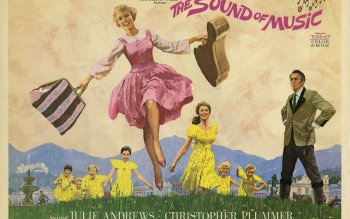 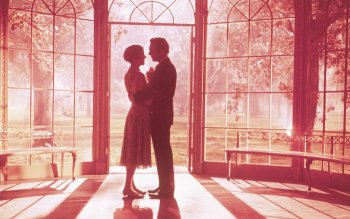 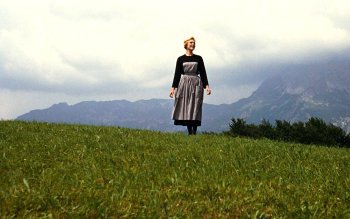 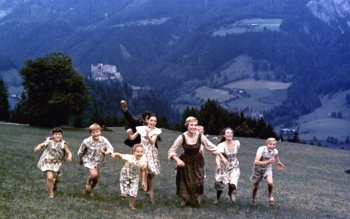 How I Got Into College
Tutmosis

The House I Live In