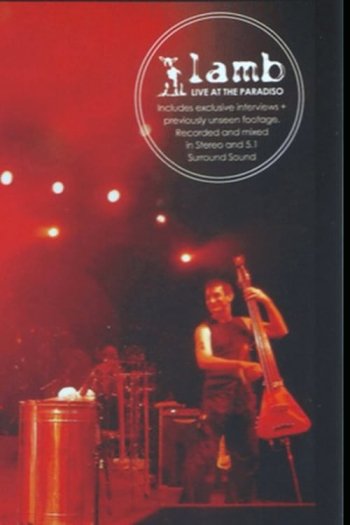 Lamb: Live at the Paradiso

Info
Alpha Coders 1 Images
Interact with the Movie: Favorite I've watched this I own this Want to Watch Want to buy
Movie Info
Synopsis: LAMB's first ever live DVD was filmed over two sold out nights at Amsterdam's Club Paradiso in 2004 before the band went on hiatus. Featuring an expanded line-up, this multi camera shoot captures all the energy and emotion that makes LAMB a legendary live band. The DVD features 12 songs (Gold, All In Your Hands, Heaven, Gabriel, Till The Clouds Clear, Ear Parcel, God Bless, Sun, Gorecki, Fly, One and B-Line), exclusive interviews and previously unseen band footage plus photographs of LAMB audiences from around the world taken by Andy. 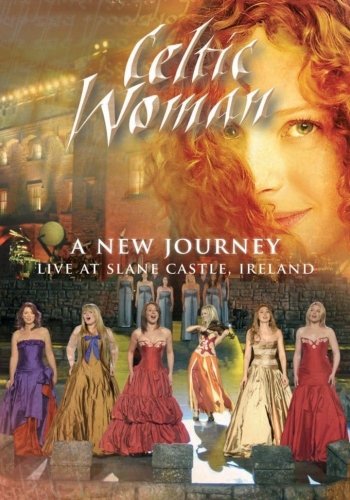 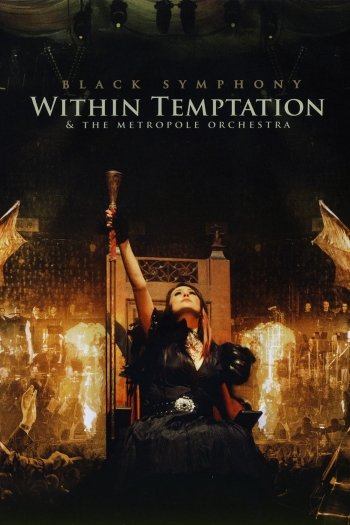