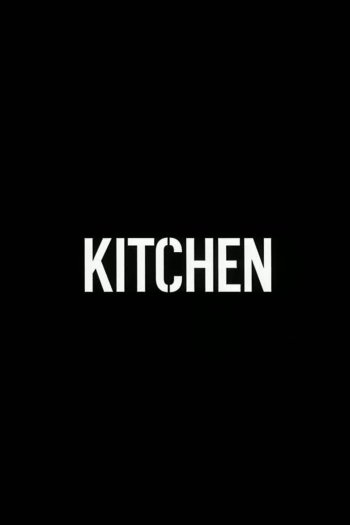 Info
Alpha Coders 1 Images
Interact with the Movie: Favorite I've watched this I own this Want to Watch Want to buy
Movie Info
Synopsis: A young woman prepares a recipe for American-style lobster, which calls for cutting the live lobster into pieces, before throwing it, still alive, into boiling oil. Alone in her kitchen, faced with the two lobsters that are still moving, she tries to kill them as cleanly as possible. 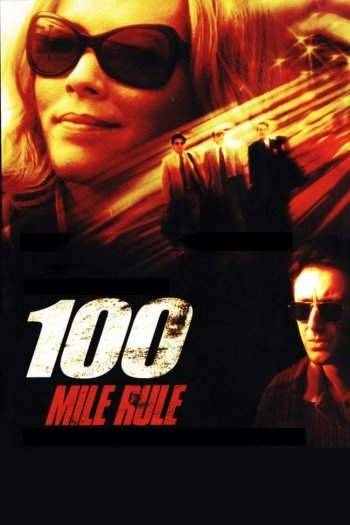