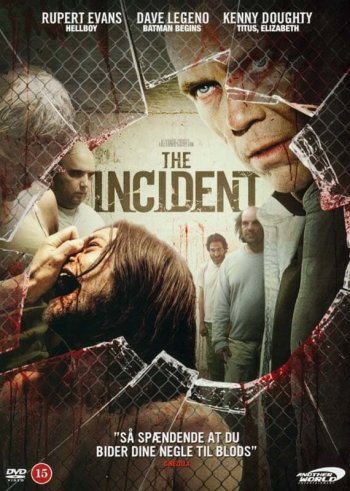 Info
2 Images
Interact with the Movie: Favorite I've watched this I own this Want to Watch Want to buy
Movie Info
Synopsis: Small town lawyer, Harmon Cobb, defends a Nazi prisoner of war against murder charges. Set during World War II, Cobb has to contend with the difficulties of defending the devil when the town's only doctor (Barnard Hughes) dies while at "Camp Bremen" in the fictitious town of Bremen, Colorado. 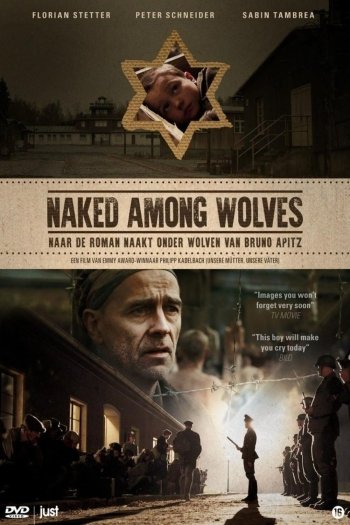