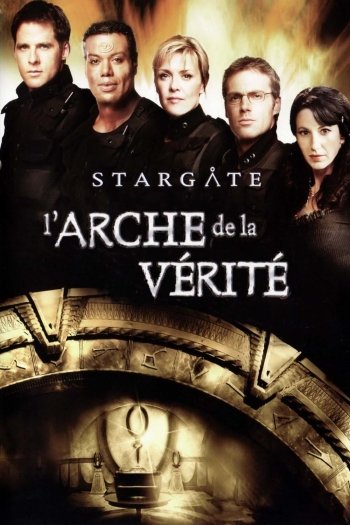 Stargate: The Ark of Truth

Info
Alpha Coders 4 Images
Interact with the Movie: Favorite I've watched this I own this Want to Watch Want to buy
Movie Info
Synopsis: SG-1 searches for an ancient weapon which could help them defeat the Ori, and discover it may be in the Ori's own home galaxy. As the Ori prepare to send ships through to the Milky Way to attack Earth, SG-1 travels to the Ori galaxy aboard the Odyssey. The International Oversight committee have their own plans and SG-1 finds themselves in a distant galaxy fighting two powerful enemies.


Tagline: The lines have been drawn. The battle has been waged. Only one thing can save us...

Merlin's Apprentice
Tin Man
Atlantis, the Lost Continent
On the Comet
War-Gods of the Deep 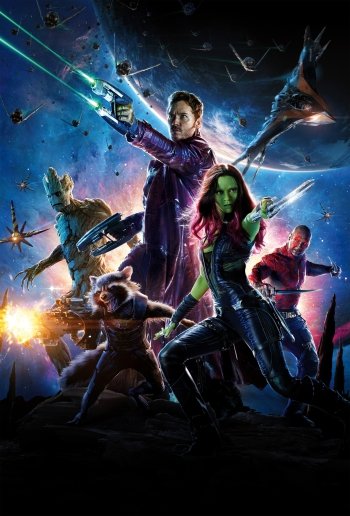 Guardians of the Galaxy
The Fabulous World of Jules Verne
At The Earth's Core
The Amazing Captain Nemo
Highlander: Endgame
Warlords of Atlantis
Hawk the Slayer