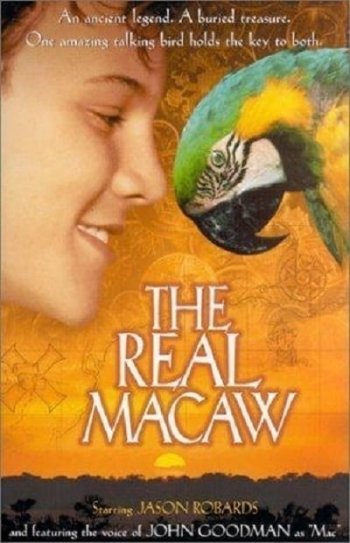 Info
Alpha Coders 1 Images
Interact with the Movie: Favorite I've watched this I own this Want to Watch Want to buy
Movie Info
Synopsis: An ancient talking macaw named Mac becomes the saving grace for an elderly man threatened with a nursing home, when it is discovered that the talking bird knows the whereabouts of a buried treasure from its days with a pirate. His grandson decides to go off on the hunt only to discover that a resort now exists where the treasure is buried.